How Skullcandy Is Turning Things Around Its Own Way 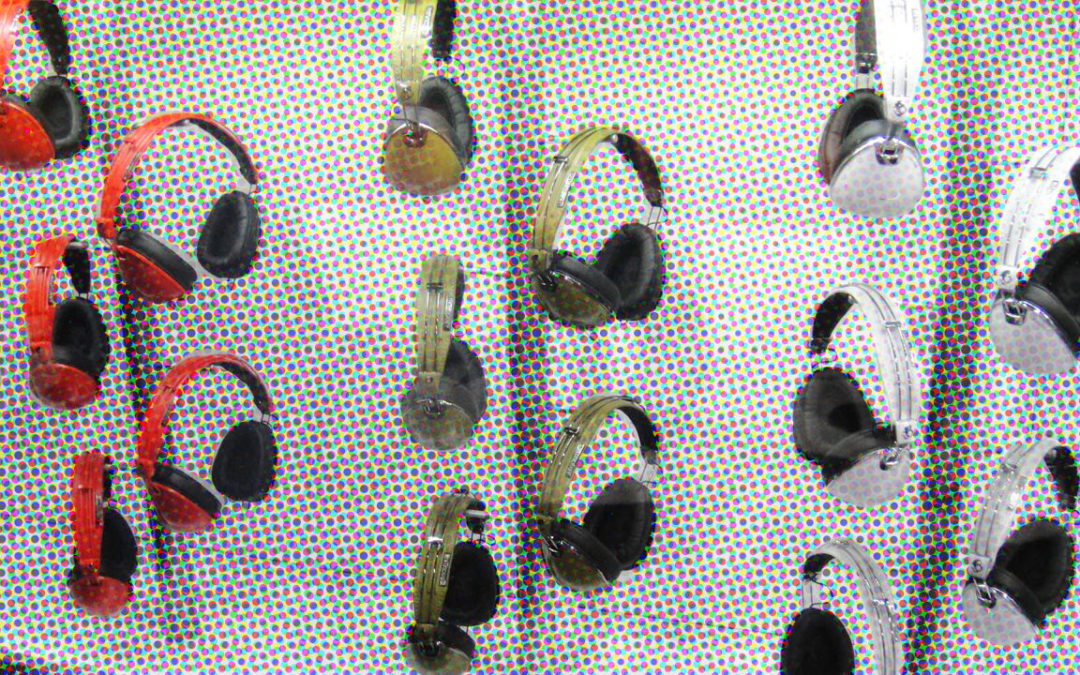 Summary: Sometimes starting at the end can be the best way to turn around a company that’s no longer thriving. Skullcandy’s CEO explains how it worked for them.

The experts agree. Step three in a corporate turnaround involves the painful but necessary “emergency action plan.” Skullcandy (www.skullcandy.com) is ignoring this advice … and it’s working.

With an uncanny level of consistency, the Turnaround Management Association (www.turnaround.org), turnaround-related books, and innumerable turnaround firms’ websites and blogs recommend some version of the same five-step plan for when a company falls on hard times:

Skullcandy, a Park City, Utah-based company that designs and markets audio and gaming headphones, earphones, speakers and more, surely considered this advice in 2013. After years of rising revenues and profits, the company’s performance suddenly started falling. Instead of growing at 30%, as it had been doing, sales suddenly dropped by 30% and its profits turned into losses.

After assessing its viability (step 1), it decided to look for new management (step 2) and settled on Hoby Darling as the person most qualified to turn around the company. At the time Hoby was the general manager of Nike+ Sport (http://nikeplus.nike.com), which many consider the most innovative product to come out of the company in years.

Hoby wasn’t interested at first. He shared with me that his immediate reaction was, “I have the best job ever [at Nike]. I was a college athlete, I do triathlons, and now I get to work with Nike’s best athletes.”

Furthermore, Hoby was not interested in the five-step turnaround process. If they wanted someone to cut the company down and build up a new story for investors – or, “put lipstick on a pig,” as Hoby put it – then that wasn’t for him.

Hoby was only interested in the CEO role if he got to approach the process in reverse, starting with step 5: rebuilding the team and employee morale in order to make a great, not a good, company.

Through his mother, a PhD and executive coach, he grew up learning that “so much came down to people, getting them engaged in producing amazing products and telling stories.” It is through the emotional, authentic stories that you tell that help your customers connect passionately with your brand and your products. Hoby was convinced that in order for Skullcandy to survive, it would need to “reverse the pyramid.” It would need to rebuild the base – the people, values, and culture – which would then result in remarkable products and an emotional, authentic connection with consumers, which would inevitably produce financial results.

The board agreed with his plan, knowing it might not produce immediate revenue growth, so Hoby accepted the job offer and took on the challenge.

First, he traveled the world, talking to employees, to understand the stories and values that formed the fabric of Skullcandy. The company began on a ski lift, when Founder Rick Alden was listening to music, got a phone call, and fumbled to pull out his headphones to answer. This inspired him to create the Skullcandy Portable Link, a product that combined headphones and hands-free cellular technology so people could use one pair of headphones to both listen to music and answer their cell phones.

But employees were not connected with the Skullcandy stories. They weren’t saying, “I’m so excited to be here.” In fact, they were on LinkedIn looking for new jobs.

The brand lacked clarity. You could find it in off-price retail outlets like T.J. Maxx. They had forgotten who their core customer was.

The Skullcandy team started rebuilding the company culture from the bottom up. They clarified their values – passionate, gritty, team-first, optimistic, authentic to youth culture and fun – and to make sure these were “not just words, but you have to take them and show how you turn them into action,” they started ending team meetings, or “Skull Huddles,” with stories about how the company was living those values.

Skullcandy’s headquarters are next to a ski area and, according to Hoby, “when there is fresh powder, [we pretend] it’s Saturday!” Employees can hit the slopes. It was on a slope, after all, that the founding insight for the company was born. It was also born of action sports and being active, so they do company and team workouts, mountain biking, trail runs, and other sports together. “It is a lot like being back in college,” according to Hoby.

Company executives stopped working in offices and now occupy cubicles with the rest of the team to increase communication. They created personas of their core customers, giving them names and characteristics: Aaron (male) and Sal (female). They explore how these “muses,” as Hoby calls them, fill their days with audio.  On a train, Aaron and Sal listen to their phone or watch a movie. When they get to work, they’re listening on the computer. At the gym they want earphones that don’t fall out.  They clarified the brand ethos to fun, young and irreverent, done in a way that is creative and active.

To further connect with its core customer, Skullcandy elevated someone to run R&D and innovation. They found a brilliant 20-something engineer and said, “You are going to be the head of innovation. Blow us away.”

They gave restricted stock to every employee, making everyone an owner.

In Hoby’s view, the strategy is working. His pyramid is filling. At the base, employees are engaged authentically with the brand and customer. At the next level, the products are more about being disruptive with how “Sal” and “Aaron” experience audio versus just optimizing, and they are starting to tell emotional stories.

Hoby never promised investors they would see financial improvement this early, saying, “At the end of the day, the financials will come.” But he hinted sales and profits may be growing earlier than in most turnarounds.

If they do, it’s a win not just for Skullcandy and its investors, but for its employees and customers and anyone, like me, who believes that today, growth and success begin with people, not financials. It’s time to re-order the turnaround formula.