3 Keys to Make Your Brand Stand Out 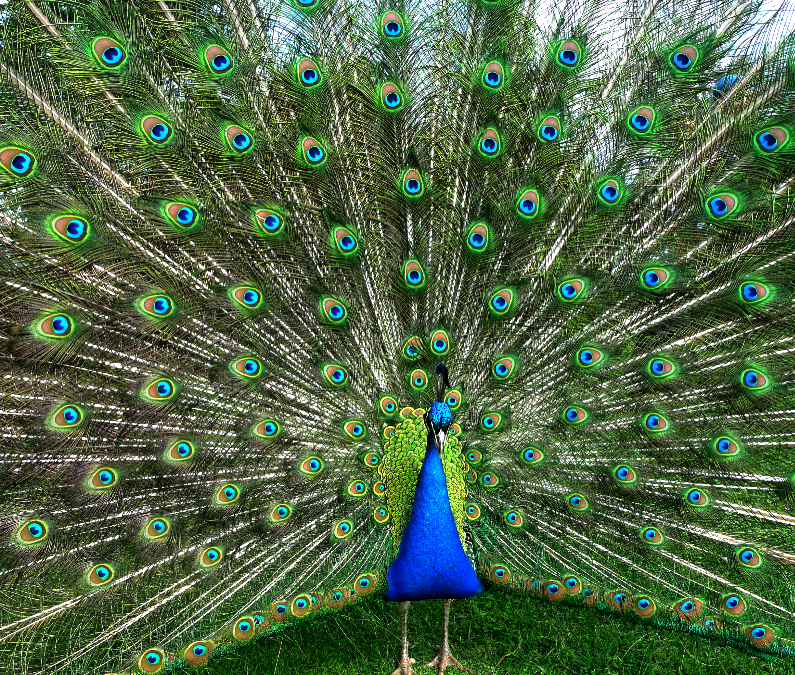 The FIFA World Cup is a great example of best-in-class brands who are trying to make an impression. This event is far more than a game that occurs every four years; it is a multi-layered event that attracts key advertisers vying for real estate on packaged items that range from Coca-Cola to Gillettte razors.  The best of the best, sparing no efforts to gain the public’s attention.

These days, the advertisements generate meaningful consumer attention. Which brands will take the lead in the realm of corporate sponsorship and come up with something compelling?  That’s a competition of its own.

Promotional sports packaging has taken an interesting turn, like a multi-dimensional peacock ruffling its feathers in order to attract new customers and loyal fans. Game tickets sell out in minutes to a limited live audience, and everyone else walks through the streets bombarded with logos and imagery, wishing they were there in real-time, but also knowing they can easily access those moments online.

So how do brands stand out in this fast-paced digital climate?

Be Relevant, Not Topical

Before inserting your voice into the conversation, make sure the messaging is relevant and appropriate. Many brands have missed the mark by trying to be topical without thinking it through, with a call to action that epically fails. Other brands manage to break through the sea of advertising through compelling storytelling that elicits a strong viewer response.

Take Volvo’s partnership with Jean Claude Van Damme, for example. In 2013, they launched an ad for their Dynamic Steering System that quickly went viral, with the 53-year-old Van Damme doing a perfect split between two massive moving Volvo FM vehicles.

“I’ve had my ups and downs. My fair share of bumpy roads and heavy winds. That’s what made me what I am today,” Van Damme begins as the camera slowly reveals him standing on the two FM trucks. “Now I stand here before you. What you see is a body crafted to perfection. A pair of legs engineered to defy the laws of physics. And a mind set to master the most epic of splits.”

The stunt is so incredibly perfect that many have wondered about its authenticity, but Volvo declared that it was done in one take. The ad, which was posted to YouTube, garnered millions of views, with fans praising its simplicity and precision.

During February’s Super Bowl, a commercial by the band U2 advertised a 24-hour free download of Invisible, their new song.  It introduced their partnership with Bank of America, and one dollar of every downloaded song post-event was donated to (RED), the AIDS charity co-founded by lead singer Bono, a cause that reflects the band’s values.

What leaves a lasting impression is authenticity. This partnership felt genuine, proving the fact that marketing efforts need to be integrated in a way that makes sense. Businesses need to see how far they can carry their story and leverage amplification through PR and social media to promote the event, opportunity, and/or overall engagement.

Create a Sense of Belonging

Ultimately, all marketing efforts appeal to the fact that people want to belong and be among the first in the know. Our interests, motivation, health, and happiness are inextricably tied to the feeling that we belong to a greater community that may share common interests and aspirations.

The authentic, emotional “X Factor” is what brands need to consider before launching any kind of campaign.  Strategy is everything…and messaging needs to be cohesive in order to work.

George Pyne is the President of IMG Sports and Entertainment, and the former Chief Operating Officer of NASCAR.