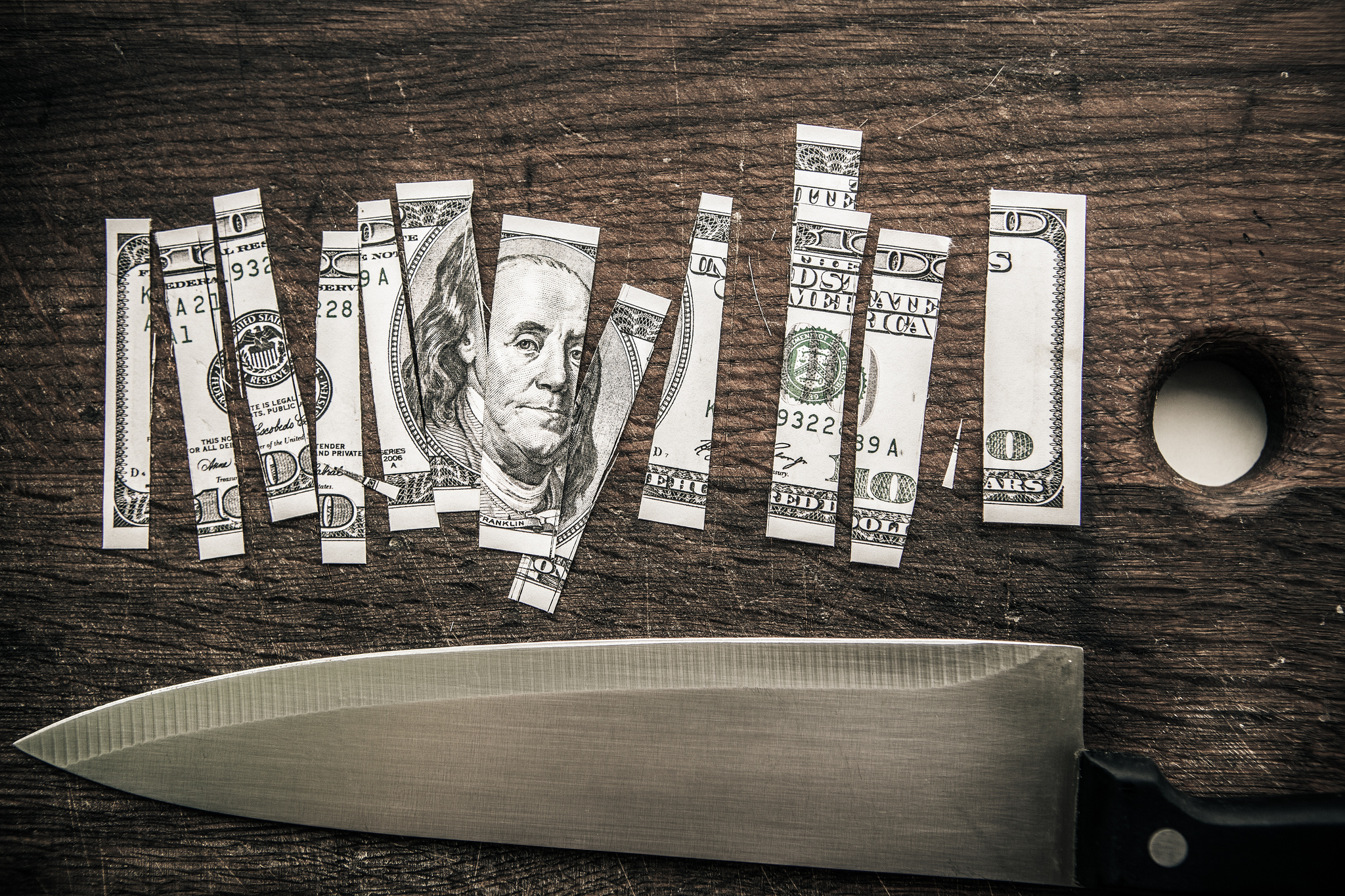 To see this, consider fundamentally what financial service firms do. First, they provide financial advice to investors, which gets them capital, which gives them power, which helps them get access to better investment opportunities, which in turn results in a higher return on investment for their investors. Banks have spun this self-fulfilling loop, this virtuous cycle, into fortresses of profits over recent centuries.

But last week it became clear to me that this cycle is being disrupted. I got a chance to sit down with five innovators whose companies are challenging the fundamental tenants of the banking fortress, turning the beams that banking strength once depended on into weak timbers. Here is why I think financial service firms should be worried.

Tools matter more than advice. Banks begin by owning relationships with investors. Their armies of private bankers and libraries of research reports, the millions they invest in brand marketing, all seek to convince investors to trust them with capital. But Sal Sredni, CEO of TradeStation, has helped build the leading software platform for active rules-based traders. It has amassed over $3.5 billion in assets so far, not by giving advice, but by arming investors with powerful tools to inform and automate their own decisions.

Scott Pobiner, chief design officer at Rizm and a professor at Parsons’ business program, is developing a radically simple user interface that helps users create, back-test, simulate, and launch complex trading algorithms without any programming or high-level mathematical knowledge. By dragging and dropping widgets, anyone can assemble a trading strategy like stacking Lego blocks.

Access to capital becomes a commodity.Banks collect capital from investors because controlling money has, for centuries, meant power. But access to investment capital is becoming a commodity thanks to companies like SeedInvest. Its CEO, Ryan Feit, was instrumental in pushing through the Jobs Act, which allows, for the first time ever, companies to raise money online. Today SeedInvest allows entrepreneurs to raise capital directly from people like you and me. It allows VC firms to launch with far less committed capital because they tap into a community of individual investors. The SeedInvest platform controls no cash directly but it gives you access to over $247 million in available capital. Companies are already raising between $100,000 and $5M at a time.

Data replaces relationships. Step three in the cycle involves finding superior investment opportunities, which has traditionally depended on relationships – loan officers networking in the community, investment bankers staying in touch with business school classmates. The process may take years, but once the relationship is established, bankers can get faster approvals for their business-owner friends because the pre-existing relationship removes default risk. As a result, business owners turn first to their banker friends because they know they can get fast approval.

But today companies like Kabbage are challenging this trust model. CMO Victoria Treyger shared why in just three years her company has become the largest online lender to small businesses (which they salute in a this video). The secret? They can approve your line of credit in just 10 minutes, without requiring tax returns. Kabbage has built a technology that sucks up your bank account and QuickBooks data and feeds it into a machine that profiles your business (how cyclical are your cash flows? How is your profit margin changing?).

Kabbage is lending more than $3M a day, drawing from a capital base of more than $250M. They just launched a new service, called Karrot, to offer personal loans.

During our discussion, one banker worried about the risk of lending without a relationship. Treyger and Sredni both jumped at the same time with a groundbreaking insight: data matters more than relationship. Your friend may wait months before they share they had a bad month , but companies like Kabbage, with real-time access to data, will know immediately.

Return is no longer the sole measure.Wharton and Columbia business schools both drilled into my head that only one goal mattered: risk adjusted return on investment. If you want to do good in the world, finance professors argued, you should get rich any way you can and then (maybe) give some away.

But Madeira Global CEO Christina Alfonso, who founded the company with Alexandra Cart, is pointing to another way. Christina is a leader in the growing “impact investing” movement, which is opening up investors to the realization that investing to achieve positive social and environmental outcomes need not be in conflict with pursuing great returns. Her firm helps a remarkably broad base of some of the wealthiest investors in the world find and invest in business models that are actively tied to creating positive change. If you have ever felt that investing, while intellectually interesting, lacked inspiration, you are not alone and need not accept that view.

There is evidence the cycle is unraveling. If advice doesn’t get you capital, if capital doesn’t get you power, if relationships don’t give you better opportunities to place that capital, and if returns matter less, could the financial services model break down? One head of innovation for one of the largest financial service firms in the world indicated many in traditional banks are worried. He complained that, with regard to the disruptors reshaping the industry, “We love them then we buy them …  then we beat them to death with our bureaucracy.” He know incumbents need to adjust but as long as the threats seem too distant, the current profits too attractive, and the effort to change too great, big firms will keep doing what they are doing.