A Method to Rapidly Pinpoint the Right Customer and Strategy 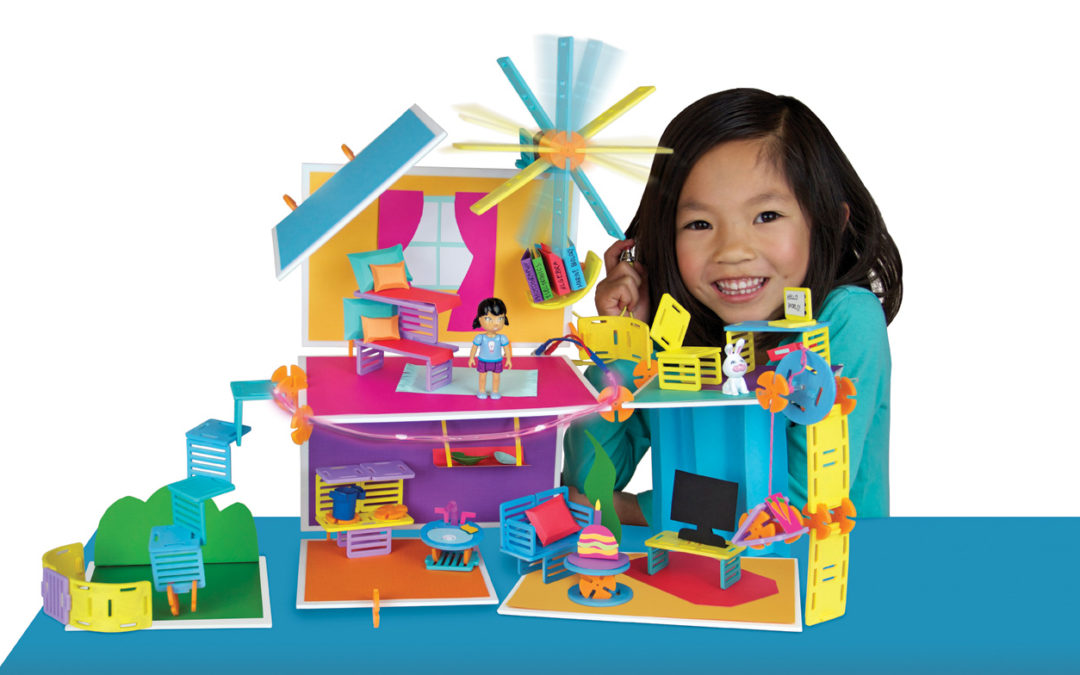 I am playing a game. My goal is to interview 10 innovators every week as part of my new book project. Each time I learn something, but every now and then I hear a story that opens up an entirely new perspective.

This happened to me yesterday, sitting in my car, outside of the gym. I had the car running to stay warm, my gym bag in the back, as I was speaking to Nick O’Connor, founder of LaunchPad Accelerate. Nick is a disciple of Steve Blank and has taken the “lean startup” approach into companies like Citrix Startup Accelerator, SanDisk Business Accelerator, Ericcson, and AT&T.

But he started out working with startups like Roominate Toy, a company founded by two women who met at Stanford University and wanted to create a toy that would inspire girls to consider careers in science, technology, engineering, and math (STEM).

Nick worked with them to apply the “lean startup” approach, and it could work for your business or project as well. Here’s how it works. You develop a hypothesis of who your core customer is, what their needs are, and what unique value you can bring to them. Then, you test this hypothesis through interviews, observing people using your prototypes and testing concepts online to see how the community responds. You need to talk to hundreds of customers. You need to go deep. You need to pull together your insights and change your hypothesis.

Now the Roominate team originally had a logical hypothesis. They figured that the use case scenario for their products would be a parent buying an expensive toy for their child. But as they began talking to parents and children and the other stakeholders around them, they realized that the market opportunity for this scenario was too limited. Parents might only make a purchase like that once or twice in their child’s life.

But by being there, surrounded by potential customers, speaking to them, understanding their lives, following them into their houses and seeing where they lived and how they thought, they came across many multimillion-dollar insights.

The total addressable market for this scenario – toys as birthday gifts – is many times larger.

Now, they probably would never have considered this other use case if they hadn’t been interviewing children, parents, teachers, and everyone around them.

Here is what I think you (and I) need to do. You need to make speaking to and testing hypotheses with customers and prospects a constant core activity. Next week, interview 10 customers/prospects, then ramp that up to 15. Aim to interact with at least 100 each quarter.

Get together with your team to share what you’ve learned, and address your hypotheses about who your customer is, what their core need is, and what unique value you can provide them.

In the faster-paced world in which we compete, we can no longer follow the traditional model of doing the customer research, defining the strategy, and executing. Instead we must continually learn and evolve our strategy.