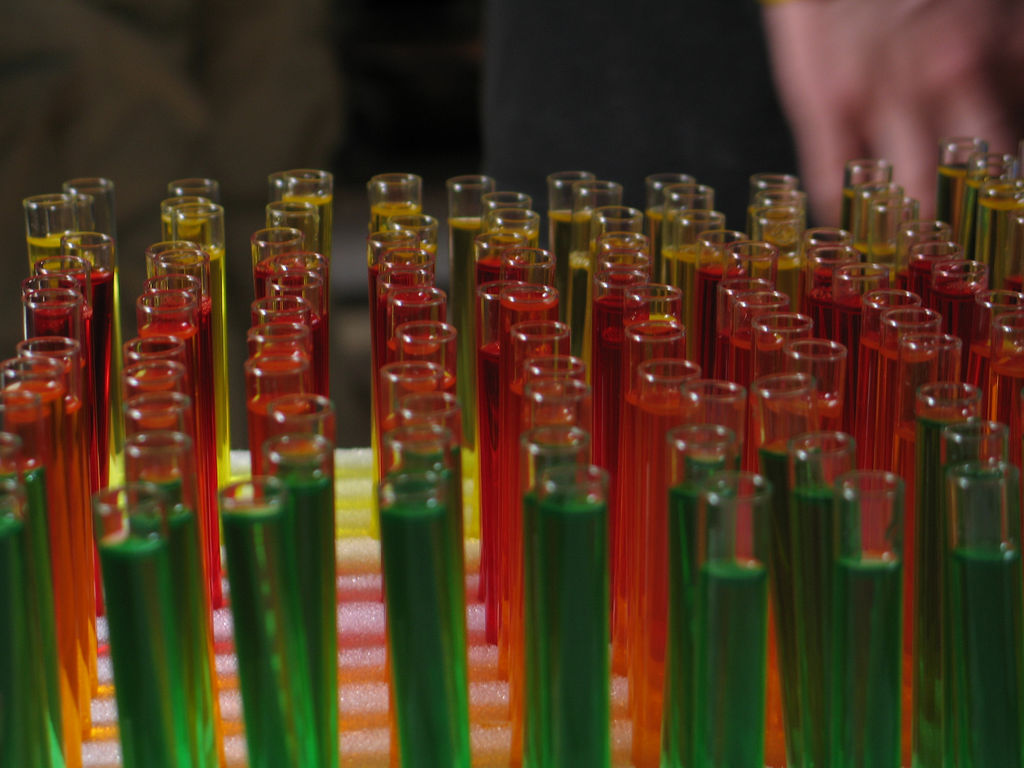 Here is the fundamental issue: innovation seems too risky. Your company says they want it. They hold innovation events, call “innovation” a top priority, and build internal innovation teams. But no one, even the most admired innovators, is confident their efforts are paying off.

Perhaps we fundamentally need to rethink what it means to innovate. Most companies structure long innovation processes, with stages and gates. Think of this as the Henry Ford assembly-line paradigm for innovation.

Ford’s mass production model introduced the industrial revolution. It ushered in an entirely new economic model that reordered global power and elevated humankind to a new stage of evolution.

Perhaps this paradigm of the assembly line – taking raw materials in one end, adding to and altering them through a linear, sequential process, to spit out a higher-value product on the other end – is so deeply ingrained in our minds that we assume it is the right answer for every problem we may face. Today factories, R&D labs, strategy processes, schools, and even hospitals are configured like production lines. It cannot be a coincidence that the innovation programs of most companies are as well.

In a conference room overlooking Manhattan, in a room we filled with chief innovation officers and experts, our Outthinker Network members shared ideas for why we are all so unsatisfied with innovation approaches. And the conversation opened up into a new paradigm for innovation. What if, instead of the linear production-line approach to innovation, we took inspiration from nature, in which thousands of small experiments are conducted every day?

This idea is not entirely new. Indeed, many innovation books advocate allowing failure, adopting agile approaches, piloting business ideas that you are not sure will work. But such approaches work only for companies with the cash and appetite to endure the cost of failure. What about the rest of us? What about companies too small to lose money on big bets or too risk-averse to fund the launch of an unproven business model?

If you want to innovate but don’t want to take on risk, what do you do?

The best, newest answer is: experiment.

Sure, take on transforming your culture. Convince your organization to broadly embrace risk, be willing to fail, become the Google or Facebook of your industry. Such ambitions can take a decade to have effects, and still 70% fail. So, while you’re pushing that rock up a hill, why not simultaneously begin a far simpler solution and reduce the risk innovation demands?

In The Innovator’s Hypothesis, Michael Schrage offers a brilliantly simple model to do this. He calls it the “5 X 5 framework.” I propose calling it the 5X5X5 solution. It’s radically simple but it’s remarkably easy to implement and could immediately begin having a profound effect for you. Launch experiments that meet three scope requirements:

Imagine, today, instead of getting frustrated about a new market opportunity that your boss will not support or fund, instead of sitting on the sidelines while competitors score points, start it now. Find five people, allot $5,000, give them 5 weeks.

Before you start, define a hypothesis you want to test, and set in place measurements of the key metrics your hypothesis will prove or disprove. For example, one client of ours is exploring launching a new kiosk-based technology service that would link to key social sites and drive customers to their partners’ retail stores. The big questions they want to answer before funding the idea are “Will customers use it?” and “Will retailers make money?”

They could launch a trial, at one store. Instead of a kiosk, which is not yet designed, they could place one of their employees behind a colorful desk. They could then announce the service with local ads on networking sites. Then they can count the number of customers who visit and how much money they spend.

Those two numbers, once tested, will let them know quickly and inexpensively the potential of the idea.