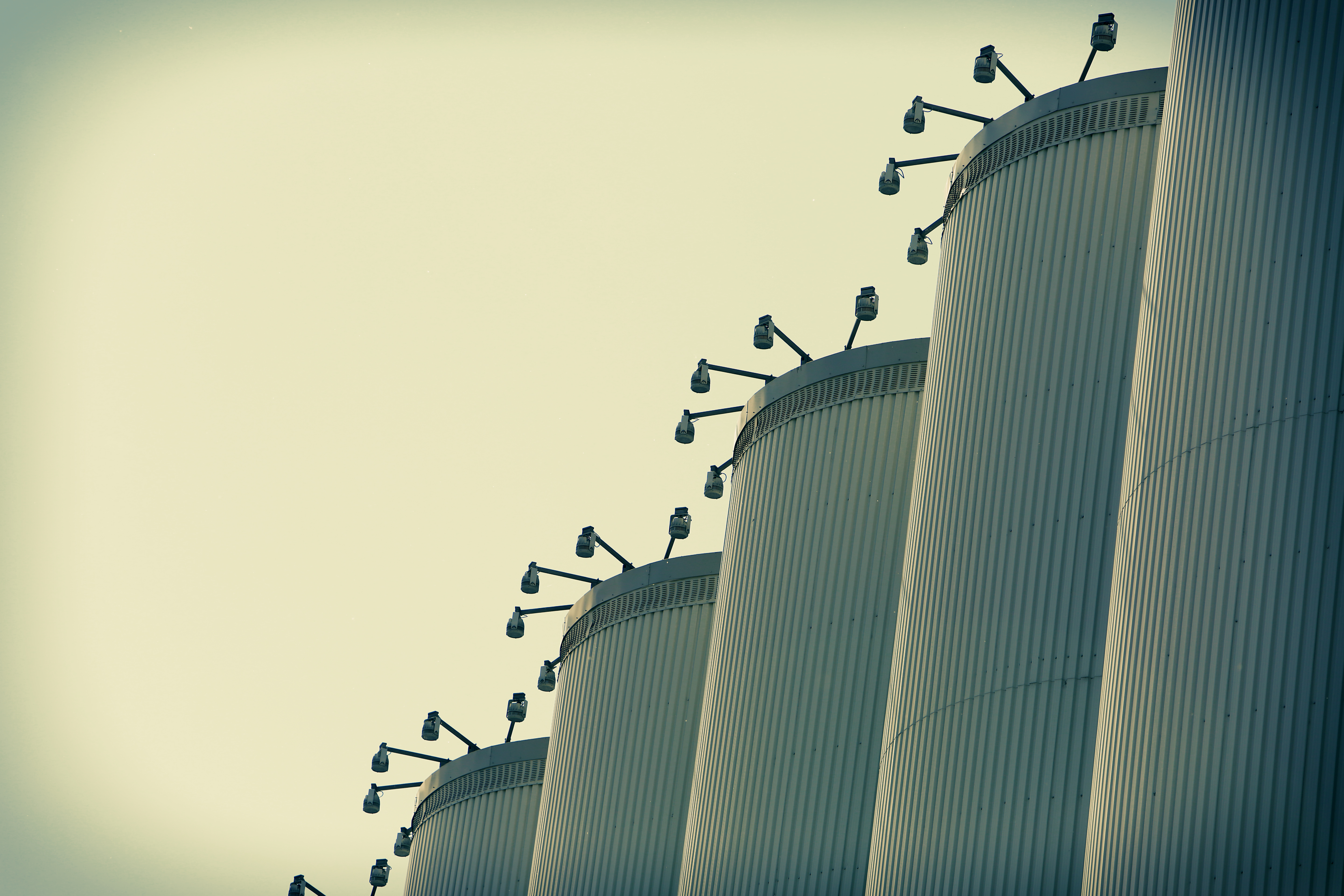 You have an idea that will generate new profits for your company and make you even more of a hero. You can already feel the pats on your back and the industry keynote speech you will deliver, humbly explaining how you did it.

Just one problem lies in your path: “silo walls,” or those invisible barriers that separate departments within an organization.

Support
If you are selling soap and have a new soap idea, your path is fairly clear. Build support from above, build excitement from below, and there is a good chance you will succeed.

But according to an executive at GE I spoke to, and many others, companies are finding that the most valuable innovations are business model ideas that often cut across silos. A new soap delivery service, say, or soap replenishment subscription program.

For those kinds of ideas, the ones most likely to drive significant profit growth, you need support from beyond your silo walls. This is why managers said they are, according to Sull, “three times more likely to miss performance commitments because of insufficient support from other units than because of their own teams’ failure to deliver.”

People
I interviewed Donald Hastings, former CEO of Fortune 500 international conglomerate The Lincoln Electric Company, and his daughter Leslie Hastings. They wrote Behind the Mask, an incredibly entertaining book about Donald’s adventures as an innovator and intrapreneur.

Before Hastings became CEO, The Lincoln Electric Company was struggling with painful economic downturn. Sales plummeted 40%. Most corporations would have laid off employees, but Lincoln Electric prided itself on a policy of lifetime employment. As long as you performed, you would have a job for life. Pressure was building to abandon the policy, but Hastings saw a way out.

He argued that essentially the problem was that of people allocation. The company had too many people now on the manufacturing floor and too few people selling. The company needed to shift resources.

So he came up with clever program nicknamed “Leopard,” in which volunteers from the manufacturing floor could volunteer to be trained to sell a new type of machine into a new market. More than 100 people volunteered; 68 were accepted. After a few weeks of training, the company had a new sales force, 68 people strong, visiting customers to prime the market for a new product. The company also had meaningfully shrunk its manufacturing capacity. That move helped save the company.

Now, here is the issue. According to Sull’s study, only 20% of managers feel that their organization can effectively shift people across units to support strategy!

Some companies like Zappos are exploring new business approaches like “Holocracy”. I interviewed the Zappos executive leading their Holocracy movement and will share details on that in a later post, but the relevant insight for me is that Holocracy breaks through the “people” silo permeation issue by creating a managed marketplace in which projects are posted, workers volunteer, and a resource manager matches project needs with people power.

What he shared, however, was that Holocracy does not (yet) address the third silo barrier: resources.

Resources
I’ve come to think of corporations as inefficient, centrally planned structures. In most developing economies we have long accepted that free markets, with appropriate checks and rules, work more efficiently than central planning. Even China and the former USSR, once massive centrally planned economies, have moved away from the practice.

Yet corporations persist with a top-down resource-allocation approach. Top leadership takes a pie a divides it up between groups. Then groups divide their part between business units. Then you get your crumb and marching orders.

When opportunities appear, this centrally planned approach simply cannot effectively shift resources from one business unit to another. Sull found that only 30% of managers said their organization can effectively shift funds across units to support strategy!

When one limb is injured, your body shifts resources away from other parts to where it is needed. Your organization probably cannot do the same very well. I got a chance to ask innovation guru Gary Hamel about this challenge, and he believes that companies must create an open market for resources, so that capital can freely find the best opportunities.

The silo problem is frustrating. But breaking through begins with diagnosing its underlining issues:

If you look strategically at each of these – support, people, resources – you develop a plan to get what you need.