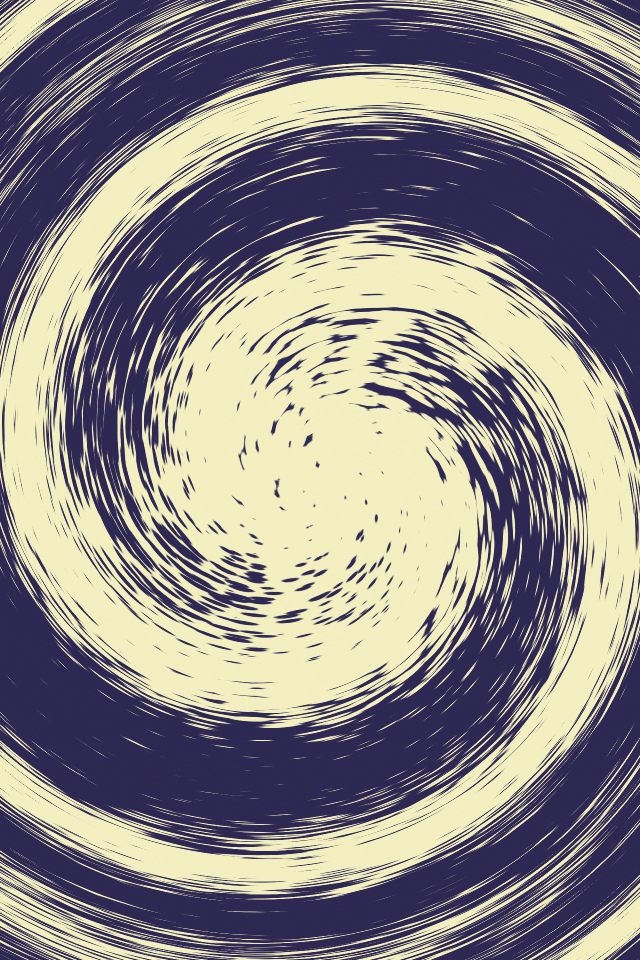 The world seems to have suddenly discovered a nirvana of agile prototyping. Some call it lean or lean start-up, some use human-centered design or design thinking, and you may even hear reference to agile or scrum. Whatever the name, the core message is the same: stop trying to build an idea (a business plan, product, marketing message) to perfection. Instead, conduct small experiments with your stakeholders to learn and improve.

Several leading companies have formally adopted this agile-experimental approach. If your company has not yet, it probably will soon. And while the approach is mostly targeted now at new products and services, my interviews with more than 100 intrapreneurs show that it’s proving a powerful approach for creating innovations across a remarkably broad spectrum of situations, from rethinking human resource practices to improving how IT departments serve their internal clients to testing new pricing and distribution schemes.

Regardless of your role or tenure, even if you’re positioned far from R&D or marketing, understanding how to prototype ideas in an agile way will prove a powerful addition to your toolkit.

This week, I looked through interview notes, studied foundational theories, and pulled together a primer that I hope will make it easy for you to apply agile/lean/design/prototyping immediately to your job.

First, let’s break down where this approach came from. We think of it as radical and fresh, but its roots stretch back decades. We can think of it as a confluence of three ideas: cycles of adaptation, human-centered design, and agile development.

Cycles of adaptation (instead of linear progressions)
In the mid-1970s, a fighter pilot named John Boyd proposed a radical new approach to warfare. Instead of viewing battles as linear progressions, he suggested we should view them as composed of loops in which each opponent cycles through four phases: observing the environment, orienting themselves to what is happening, deciding what to do, acting, and then repeating the process by observing the results their new decision produces. This “OODA Loop” has proven highly influential, shaping military strategy and, to a lesser extent, business strategy. I dug fairly deeply into the OODA Loop’s application to business strategy in my book The Way of Innovation.

Soon after the OODA Loop’s introduction, in the early 1980s, Toyota began embracing a new approach to manufacturing that was soon adopted by the rest of the world in the form of “kanban,” a method for managing the supply chain to achieve what became known as “Just in Time” manufacturing. By the late 1980s, manufacturers around the world were embracing a philosophy of continual improvement inspired by the kanban approach. Later called “total quality management,” this philosophy would become most closely associated with the term “lean” or “lean manufacturing.”

Human-centered design (instead of technology-centered)
Concurrently, in the late 1970s, a new idea was surfacing in the areas of urban planning and architecture. Designers began embracing an idea that had been proposed a decade earlier called “satisficing” (see Herbert A. Simon’s The Sciences of the Artificial): the idea that rather than analyzing data and making the right decision, one might view decision-making as exploring available alternatives until an acceptable threshold is reached. Instead of looking for an optimal solution, you are continually looking for a good-enough decision.

This concept may not seem earth-shattering on its surface, but ask yourself if the business models you have learned through books or in school attempt to lead you to the optimal solution or a good-enough one. This concept is credited with really propelling design into what we now call “design thinking.” Through the 1980s and 1990s, thanks to a great extent to a series of design thinkers in Stanford University, the “design thinking” concept matured and was made popular by David Kelley, the founder of IDEO.

A core idea of design thinking contributing to what we now call lean/agile/prototyping is that this search of a good-enough answer must involve the user. As you design a product, knowing if it’s meeting threshold performance requires that you observe how users react to it.

Human-centered or user-centered design was born.

Agile development (instead of “waterfalls”)
In the mid to late 1990s, software programmers began realizing the value of abandoning the old “waterfall” approach (in which you program in a sequence of work streams, one leading to the other) and instead using a more agile approach. The idea of “design patterns,” introduced in 1994, perhaps began a movement which was spurred forward by the concept of “extreme programming,” introduced by Kent Beck in 1999, which led to the name “scrum” in the early 2000s.

Arguably the most influential methodology developed by software developers was the “Spiral Model,” proposed and made popular by Barry W. Boehm in the 2000s. This model suggested that you should follow cycles of development, spiraling outward, each composed of four steps: determining the conditions of success of the success-critical stakeholders for the software; identifying and evaluating alternative approaches for satisfying those conditions; developing and verifying the next level of development; then gaining approval from success-critical stakeholders to continue to the next stage of development.

If we pull these three concepts together – cycles of adaptation + human-centered design + exploration – we see the key foundational elements of an approach to problem solving that is now changing how we advance areas ranging from technology and science to society and governance and, of course, to business.

For example, we see it has influenced how companies do strategic planning. The term “discovery-driven planning,” for example, introduced by Ian MacMillan and Rita McGrath in 2000s, suggests companies track leading indicators for their strategic ideas so that they can learn whether the strategies are working and then adapt. Instead of building a new business, for example, you identify the key uncertainties, launch a small initiative to track those uncertainties, then invest more if the uncertainties point to your idea being a good one. Of course Steve Blank’s concept of “build, measure, learn” has proven enormously influential in the area of entrepreneurship. It served as the foundation for the Lean Startup movement, popularized by Eric Ries.

Until now, these concepts have existed as separate ideas belonging to different, mostly unrelated, domains (urban planning, warfare, software development, etc). The idea that such approaches are appropriate only for certain types of applications has contributed to the myth that agile approaches cannot work, that they are contradictory to fundamental orientation of large organizations.

But more forward-looking thinkers recognize this agile philosophy is far more versatile and applicable. Forward-looking large companies are figuring out ways to embrace it.