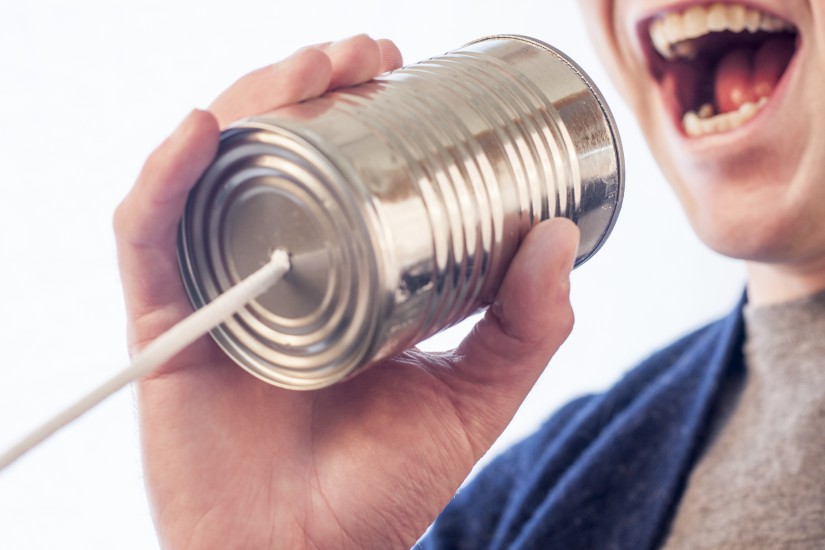 This weekend, IBM invited me to help host a global “jam” session, pulling thousands of thinkers into a conversation about the “Internet of Things” (IoT). You can join the three-day (Oct 14-16) global event by clicking here.

If you are not yet thinking about how the IoT will affect your business, you probably should start soon. Below we cover:

When I heard that I would be in the company of people like Gary Shapiro, president and CEO of the Consumer Electronics Association; Bruce Anderson, general manager of IBM’s Electronics Industry; and Dr. Richard Soley, executive director of the Industrial Internet Consortium, I thought, “Am I qualified?”

But, when I started to think more deeply about the challenge – trying to understand how the IoT will impact the future of organizations – I thought, “Are any of us qualified?”

Four sets of near-term opportunities
At Outthinker, we have been working increasingly with clients around the challenges of digital transformation. As companies embrace new ways to communicate and deliver value to customers, we are witnessing exciting strategic opportunities. Digital is certainly transforming how businesses organize, strategize, and perform. The IoT is pushing us further into the unknown.

In general, there are four sets of IoT opportunities you should be considering. They fall into four stages of evolution:

With between 30 billion and 50 billion devices expected to be connected to the internet in the next five years, the business opportunities represented by these four stages could be massive.

The long-term unknowable possibilities
But we believe that in the long-term, the IoT’s impact could be evolutionary. To see this, consider that until now, the dialogue of innovation and growth has sat within a paradigm of machine-to-human communication. Each of the most impactful innovations of the last 30 years – email, the internet, DNA sequencing, PCs, mobile phones, office software, GPS systems, etc. – has opened up new ways for people to get faster and more useful information from machines.

But the IoT is enabling machine-to-machine communication, pulling humans out of the center of the dialogue.

Sociologist Gerhard Emmanuel Lenski dedicated his life to understanding how societies evolve – why humans evolved from hunting tribes to agricultural communities to empires, cities, and states. His conclusion was that communication is the ultimate driver of development.

Surely we will dig into the near-term opportunities during the IBM Jam. But I hope we will also begin to glimpse around this corner, beyond what the Internet of Things will make possible for human-machine communication. What will the next Gerhard Emmanuel Lenski be writing about when communication has moved in a significant way beyond humans?