The Organization Of The Future 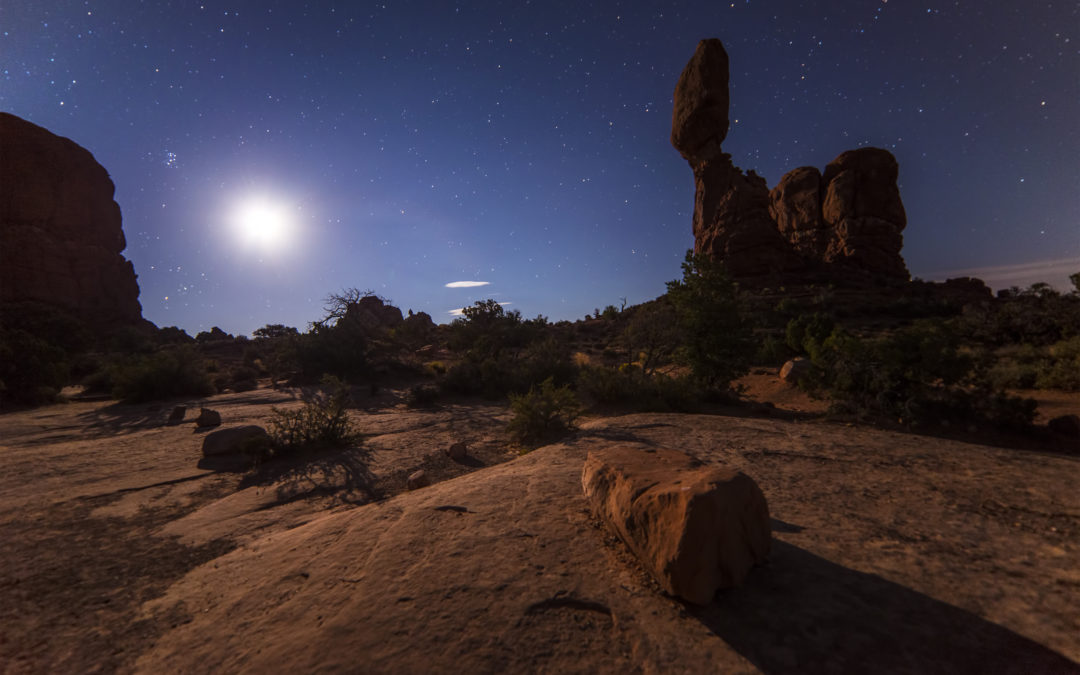 Last June, John Chambers, former Cisco CEO, proposed that “soon you’ll see huge companies with just two employees – the CEO and CIO.” The concept seems crazy now, but tangible evidence suggests we are moving toward such a future, faster than you might think. As with every major transition, this one will create losers and winners, thinkers (who hold on to outdated concepts) and outthinkers (who embrace the new).

Here we want to propose a few practice steps you can take to make sure you position yourself to win.

First, we must understand what appears to be happening. In 1991, Ronald Coase won a Nobel Prize in economics for explaining why corporations exist. He argued that in a completely free market, when individuals transact with individuals, each transaction involves negotiating a price, agreeing on contracts, inspecting performance, and settling disputes. These activities create transaction costs – what many today call “friction” – that slow down the speed of commerce. Corporations step in to the rescue. They pre-negotiate these practices to reduce “friction.” Employees don’t have to renegotiate a benefits package every morning to work because they have entered into an employment agreement with their organization.

But now we see transaction costs falling. Uber, for example, has become the world’s largest car service company by establishing global standards for people to access chauffeured cars. Airbnb has become the largest provider of guest rooms by removing the friction between people renting rooms from each other.

In our last book, Outthink the Competition, we called this trend “Coordinating the Uncoordinated.” We saw organizations moving away from owning things to coordinating what they do not own.

McKinsey & Co. calls such models “asset-light, idea-intensive” ones and has found their prevalence is growing. The firm estimates that “idea-intensive sectors” generate 31% of Western companies’ profits globally today, up from 17% in 1999.

We think “asset-light” is something of a misnomer because it implies doing more with fewer assets when, in fact, the companies that are winning today are actually doing more with different assets.

As Gary Hamel points out in his introduction to a new book by Red Hat CEO Jim Whitehurst titled The Open Organization, the assets that matter tomorrow are less likely to be the physical ones that accounting rules define as assets and more likely to be intellectual and human. The assets that matter in a “coordinate the uncoordinated” world are things like software, intellectual property, knowledge, trust and relationships. People and intelligence are emerging as the most valuable types of assets.

In the 1990s, Michael Treacy and Fred Wiersema proposed that leading corporations had to choose between three disciplines: product leadership, customer intimacy, or operational excellence. We believe a fourth discipline is emerging as arguably the most important: people and culture. The companies that are winning are those able to become magnets for great people.

To be fair, we have all seen this trend coming. As with most transformations, it’s not those who see further who distinguish themselves, it’s those who act on that foresight. Two years ago we were working with an accounting firm, reviewing the trends that would shape their future. Numerous research reports pointed to the growing prevalence of freelancers in the workforce. Companies have gone from outsourcing to crowdsourcing to trading employees for as-needed talent. This accounting firm embraced the future, focusing on becoming a lightning rod for great accounting talent, a talent pool for rent, and today they are climbing the ranks as one of the fastest-growing CPA firms in the country.

We have known for years that corporate organizations were evolving. Economic theory explains why. The data makes evident the shift.

Knowing is not enough. What matters is the doing. What do you do in the face of this shift? How do you prepare yourself – as the leader of an organization or as an employee – for the future?

Whitehurst’s The Open Organization, offers a practical guide that only a firm like his can. Red Hat has been operating as an “open organization” for decades. They are not at the extreme configuration that John Chambers suggests – a company of just two employees – but Red Hat was birthed not as a top-down hierarchy but rather as an end-to-end network in which leadership is earned and people are empowered to take on the jobs and roles that they see are needed to forward the mission.

Here is our highly synthesized summary of the key lessons he espouses.

Traditional organizations are failing because they are not designed to foster innovation nor move with the speed of change that the emerging environment is demanding. This is why you see companies like Red Had succeeding and companies like Zappos embracing “holacracy.” W.L. Gore – the inventor of materials like Gore-Tex – has been winning with similar open approaches for decades.

An open organization is not a top-down hierarchy, but is also not a democracy. It has leaders and followers. But leaders emerge naturally as you see in any informal group (children playing in a playground, players on a sports team). Leadership is earned by the quality of ideas and motivation an individual produces. I interviewed Gary Hamel several months ago and he put it this way: employees who grew up in a Facebook world believe leadership comes from the followership you generate. The idea that someone can tell me who to follow seems absurd.

Values are in tension in an open organization. You must balance two types of values. Red Hat, for example, has two values – “freedom” and “courage” – which encourage independent action. But they balance those with two values – “commitment” and “accountability” – which encourage unified action. Successful open organizations need both. They need to be like a ship that rights itself when off-balance.

Decisions become inclusive. In traditional organizations, you feed information to the responsible person so they can make a good decision. The problems with this approach are that (a) you never can funnel all of the information the person needs and (b) people only hear about the decision after the decision is made. This second issue is the key reason why, according to an IBM study, 60% of major change efforts fail. The decision may be right, but it takes too much effort to get people to understand and embrace the decision. How can you run an organization with a 60% failure rate? At Red Hat, by contrast, major decisions are shared and debated broadly. This inclusive approach slows down decision-making but leads to faster results because once they’ve arrived at the decision, people are already committed to the new direction and know why the decision was made.

The CEO becomes a catalyst. Instead of issuing orders in an open organization, the CEO convenes conversations and encourages debates. In traditional organizations CEOs only feel comfortable sharing ideas once they are fully baked. In open organizations it’s OK for CEOs to share half-baked ideas, because their role is to trigger discussion, not defend orders.

We are probably a long way away from Chambers’ visions of a two-person major organization. But we are certainly evolving in that direction. Embrace the future or get left behind. If you prefer the former, then take lessons from organizations like Red Hat: live by a core purpose, allow leadership to emerge naturally, make decisions inclusive, adopt values in tension, and let your CEO become a catalyst.