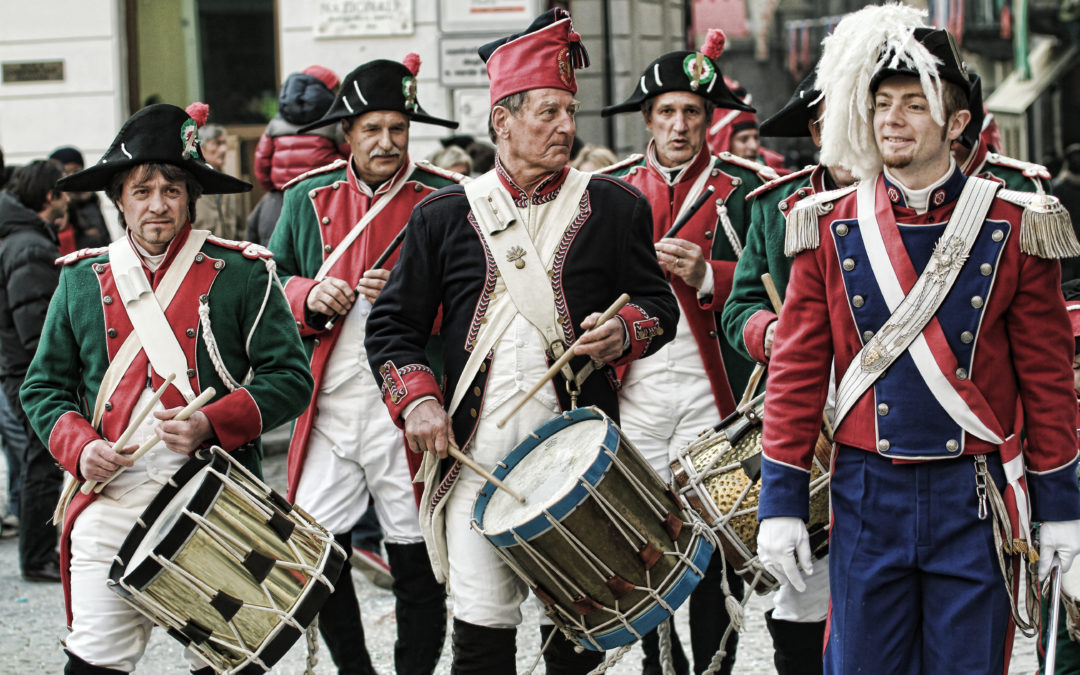 The term “employee engagement” was introduced into the management lexicon around 1990 when HR (or personnel, as they were called then) departments shifted focus from employee satisfaction toward employee commitment. Employee engagement is now a multi-billion-dollar business with consulting firms, training companies, and technology firms seeking new ways to get employees to find meaning in their work.

And yet, despite these efforts and investments, 90% of US workers are disengaged at work. This contributes to an enormous waste of human potential and also a significant financial cost. Companies grow more slowly, operate less efficiently, and are missing the opportunity to generate profit.

Evan Hackel has a proven solution. He is the author of Ingaging Leadership, has run a $5b business and has been involved in the start-up of 10 ventures. Through his firm Ingage Consulting, he now has dedicated his life to helping other companies drive faster growth by adopting a unique approach to engage – he uses the term “ingage” (involve + engage) – their people. I got a chance to sit down with him and break down his approach.

Click here to listen to a podcast of my interview with Evan.

Here are my key takeaways.

Don’t just engage … involve
We are now starting to realize engagement is not enough. Too often such efforts try to motivate employees to follow through what their bosses want them to do. A better approach is to honestly involve employees in helping the company achieve its vision and find creative ways to execute their strategies.

Evan calls this approach “ingagement” – involving your employees in the leadership of the business.

Evan ran into a situation in 2000. The company he owned at the time, Flooring America, had 400 company-owned stores. And many of them were going bankrupt.

The company also had 202 franchisees. Evan recognized success would depend on being able to engage these franchisees more powerfully than ever before behind a turn-around strategy.

He and his leadership team felt they needed to reposition the company. As part of this, they considered changing the name. There was a lot of anger and frustration among franchisees and a strong sense that everything – including the name – needed to change. But the old name was so well known that abandoning it would throw decades of brand-building and awareness into the garbage.

Instead of letting the management team decide the new name and position and then selling their idea to franchisees, as most franchise organizations do, Evan suggested a radically different approach: let the franchisees decide. They held town hall meetings and asked franchisees, “What do you think of the name Flooring America?” He also asked their opinions about what needed to change to save the company.

Usually when franchise companies go through a turn-around they lose a lot of franchisees. Quiznos, for example, lost a third of its franchisees when it restructured between 2007 and 2009. By contrast, the Flooring America franchisees got a voice in shaping the future. Evan built a business plan that incorporated many of their ideas for how to save the company, which ultimately promoted franchisee buy-in and support. Additionally, they decided to keep the name. They recommitted to the company. Nearly all (200 out of 202) decided to stick around.

Thanks to its franchisees’ commitment to the brand and company, Flooring America is now a vibrant, successful franchising company with more than 500 independent retailers throughout North America.

When you involve your people and give them a choice, you build a powerful base of understanding and commitment. This is why Zappos famously gives employees an option to quit and earn a quitting bonus. Those who stay, want to be there.

Three keys to ingagement
After helping turn around Flooring America, Evan repeated and refined his approach several times as president of Carpet One (a $3.5b franchise system) and SVP of CCA (a $10.2 billion management/service company).

His experience is that there are three interrelated keys to successfully ingaging employees to drive growth:

Starting from the bottom up, the foundation of the success depends on people understanding the company’s vision and strategy. In his experience, 95% of the time people are unclear about or do not understand either. The key is to write and communicate a plan that people can understand. State your goal and the three strategic pillars you will focus on to get there.

You then must have emotional buy-in. This way, people get a sense of being involved. When leaders take a traditional power-based approach, they dictate orders and expect others to execute them. It takes real confidence in your leadership to adopt a collaborative approach, to say, “Here is where we want to go. I’m the leader but I don’t have all the answers. How do YOU think we can get there?”

These foundations, in turn, will lead employees to producing high-quality ideas. I often hear CEOs complain that they ask for ideas but don’t get ones the company can actually use. Often this is simply because employees do not understand or are not emotionally connected to the strategy. This is like the coach of a crew team not telling his rowers where and with what rhythm they should row, then getting angry they are pulling in different directions.

You don’t need to be the boss to do this
Your CEO may not (yet) appreciate the power of ingagement. While he/she is figuring this out, move ahead and do it on your own.

Study your company’s strategy. Look at analyst reports and investor presentations. Ask others what THEY believe your company’s mission or purpose is and what its strategic priorities are.

Then look at what employees are saying about what is working and not working. Gather data to surface the most important problems and opportunities. Get people to share.

These two efforts will highlight for you where you can start involving your peers in solving problems that matter. You might create a matrix with columns listing where the company wants to go (revenue, profit, customer satisfaction) and the issues it faces in getting there (operations, people, partners). Identify a prioritized list of what people should be finding better solutions for. Then involve your peers in talking about solutions.

You will activate a revolution from the bottom up. You will ingage the company in creating the future it desires.