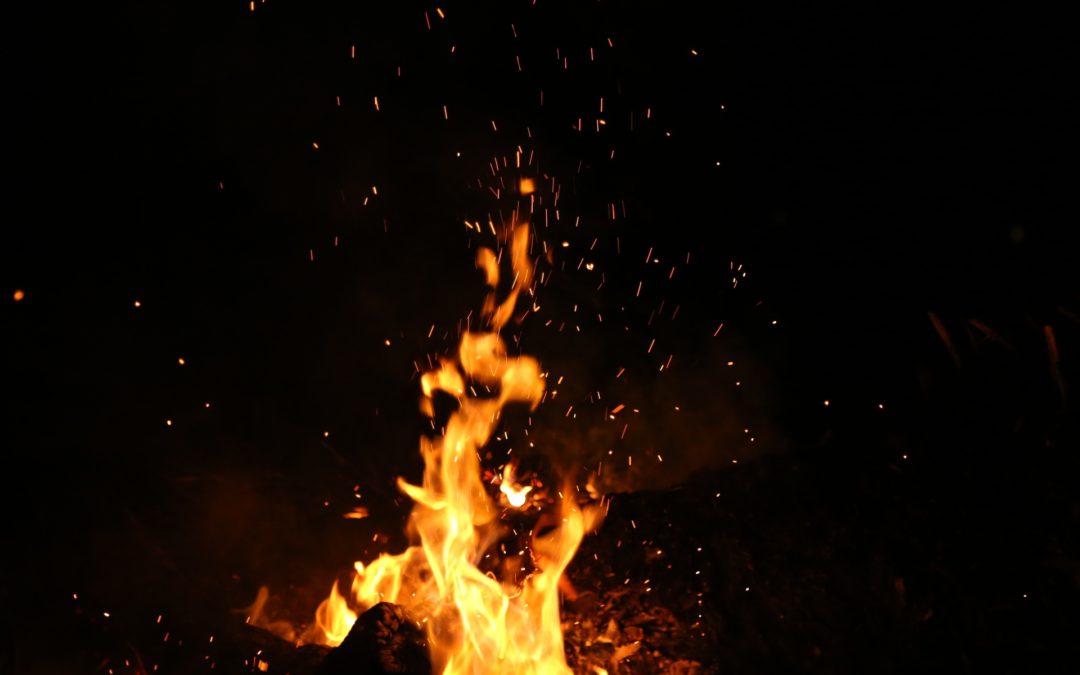 A parable tells of a bird that lived on a barren tree in a desert. Too fearful to find a better home, he lived a meager life. One day lightning struck the tree, which caught fire and forced the bird to flee. The bird then reached an oasis filled with water, food, and other birds as company.

The lesson is that sometimes it takes danger to motivate movement to a better state.

Most companies we come across recognize they are similarly stuck on their tree, worried they are missing a better future, but too fearful to move on.

To motivate your organization to look forward, you must move it to a state of discontent. You must establish the “burning platform,” creating urgency.

Research into Entrepreneurial Intensity (EI) – a measure of the degree to which your people exhibit innovativeness, pro-activity, and a willingness to take risk – shows that higher levels of EI lead to faster growth, higher profits, greater shareholder value creation, and improved economic value added (EVA). Increasing your EI requires you establish a sense that your environment is uncertain.

If your people see the environment as uncertain, they break out of complacency. They begin to exhibit openness to change, a future orientation and awareness of external innovations, and they deliver more incremental and radical innovation. Urgency drives competitiveness.

But too much urgency has the opposite effect. If you turn up the heat too high, people grow scared, they withdraw and stick their heads in the sand. Innovation – both incremental and radical – evaporates.

The key then is to establish the right level of discontent. Not too hot. Not too cold.

We have been working with some clients on establishing just the right, healthy degree of urgency. We’ve pored through the research and found three insights that can help you urge your organization forward.

Recognize three blockages
You must recognize that there are three blockages that can prevent your company from responding to changes to the environment. In her outstanding book The Agility Advantage, Amanda Setili lays them out clearly:

Overcome the two reasons we have difficulty making sense of the future
The future is actually not that hard to see. The problem is that we tend to look only at part of the picture, overlooking the totality of the factors that will determine the future. There are two reasons for this:

Ensure your organization is broadly living your future reality
In the old top-down, hierarchical, lock-and-load world, you could have senior leaders understand the future and dictate actions down from above. But in today’s intrapreneurial, open organization, the boss no longer dictates. Your strategy, direction, and future are determined by the decisions people make every day.

To ensure people are making decisions aligned to the future, you must ensure they profoundly understand the future. To achieve that state of broad and deep understanding, you should involve them in the process of defining the scenarios that will determine your success. Make your future-defining, scenario-planning, trend-analysis effort (whatever method you use) a collaborative, company-wide conversation. Make it an emotional, rather than purely intellectual, exercise.

Conclusion
So to ensure you engender the right level of discontent to move your organization into the future with intensity, take three steps: