Building Groundswell inside the CIA 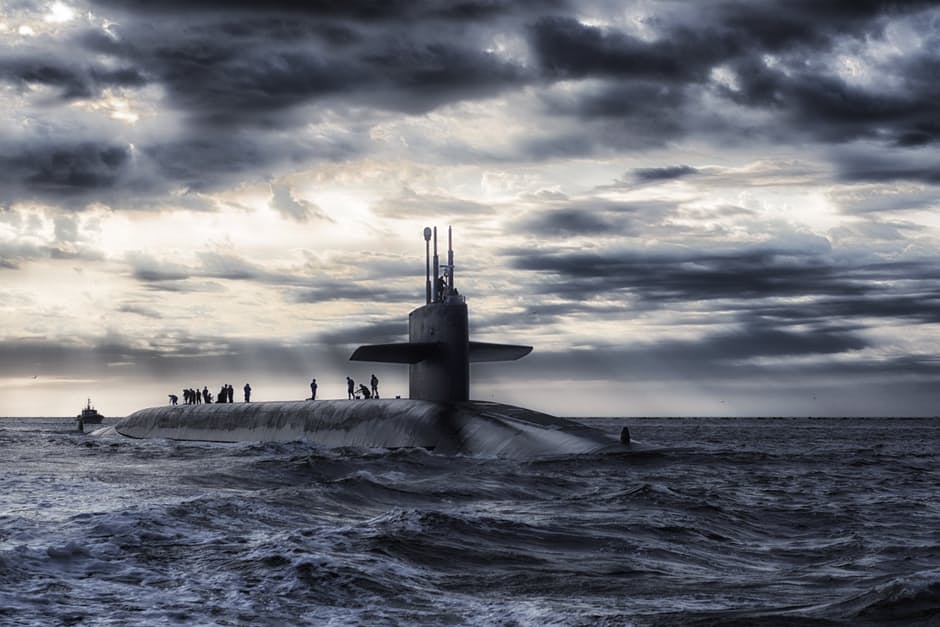 We have this notion that innovators come up with a big idea and then sell it with passion and influence. We imagine Steve Jobs, who was known for having a “distortion field” around him. He could walk into a room and convince everyone that the iPhone was going to change the world and as a result, because everyone was moved to believing it, it did in fact change the world.

But actually, the intrapreneurs I interviewed described a very different path to getting buy-in for their innovations. Their process looked less like a series of passionate pitches leading to a finish line and more like grounds-up, persistent, patient building of groundswell.

Take Carmen Medina, for example. Carmen is the former director of the Center for the Study of Intelligence at the Central Intelligence Agency and co-author of Rebels at Work: A Handbook for Leading Change from Within.

She spent almost a third of her 32 years with the CIA pushing an idea that in the beginning seemed so outrageous (and against everything the CIA stood for) that it was shot down every step of the way – until a few crucial transformations happened.

I recently interviewed Carmen about her time with the CIA, and what it was like trying to promote change from within an organization whose very nature it is NOT to take risks.

In the mid 1990s, Carmen identified a major breakdown in intelligence communication among agencies. Once a day, each agency published a knowledge-sharing report (on paper) that was difficult to distribute across agencies. It was often impossible to get important information to the right person quickly enough – and in the CIA, it could literally be a matter of life and death.

Carmen recognized a need for a much quicker (ideally instantaneous) and more efficient way to share information across agencies. So she proposed something that went against the very core of the CIA – using the internet to disseminate knowledge and connect with other agencies such as the FBI and NSA. Established in 1994, Intelink was the intelligence community’s secure internet, and Carmen saw it as the perfect jumping-off place for her idea.

However, as Carmen says in her blog, there is nothing so weak as an idea whose time has not yet come. At that time, several things were working against Carmen to make it difficult for her to gain support for her idea:

In 2005, a small group of CIA analysts were attempting to gain traction for Intellipedia – an online Wikipedia-esque system they had developed for collaborative cross-agency data sharing. But they, like Carmen, were meeting resistance every step of the way.

However, there were several big differences since Carmen’s initial campaigning efforts that had the potential to change the outcome this time:

Aware of Carmen’s past involvement in trying to get something similar off the ground, the analysts who created Intellipedia reached out to Carmen who, in her current position, could provide the high level of support their idea had lacked up until now.

The landscape had evolved, and Carmen had made some very purposeful transformations herself. With the development of Intellipedia, all the pieces clicked and created the “perfect storm” for Carmen’s idea to finally manifest.

With Carmen’s support, Intellipedia became a reality. At first, people were tentative. But as they started to use it and realized how efficient and useful it was, Intellipedia took off. According to a New York Times article, just 16 months after its creation, Intellipedia had almost 30,000 articles, with an average of 114 new articles and more than 6,000 edits to articles added each workday.

So how do you use Carmen’s experience to your advantage? She offers three pieces of advice to help you build groundswell and bring your innovative idea to fruition:

As Carmen learned, a big challenge in getting your idea heard is getting past what she refers to as “bureaucratic black belts” – people who understand the existing order of the organization and the politics of how to get things done, and like to protect the status quo. Rather than fighting them, says Carmen, you should make them part of your problem-solving process.

Determine which “black belts” can provide you with valuable information. Then talk to them. Interview them. As Carmen said in a Huffington Post interview with Steve Blank, you should ask them questions like, “I bet you’ve seen some successful initiatives. What made them succeed?” or “What was it about the ones that weren’t worth the effort that told you not to support them?”

Be a “good rebel”

A rebel is someone who tries to shake things up within an organization. But not all rebels are good rebels, according to Carmen. “Bad rebels” are egocentric and try to do things alone, which could lead to destructive behavior.

But, says Carmen, good rebels “understand what the organization is trying to do…they understand the mission very well” and they want their organization to succeed. They’re reluctant. They ask questions. They get other good rebels on their side and gain consensus before moving forward.

If anyone knows the virtue of patience, it’s Carmen. Her idea for agencies to communicate via the web took almost a decade to become a reality.

“Rebels are often the ones who chip away at the wall long before anyone else even knows the wall exists,” said Carmen on the Rebels at Work website.

The landscape might not yet be quite right for your idea. Your organization may not be ready for the change. We can’t all be like Steve Jobs with the iPhone. But, according to Carmen, if you’re confident in your idea, and it’s important enough to you, then you owe it to yourself and your company to stick it out.