5 Steps to Become a Disruptor Next Year (Part II) 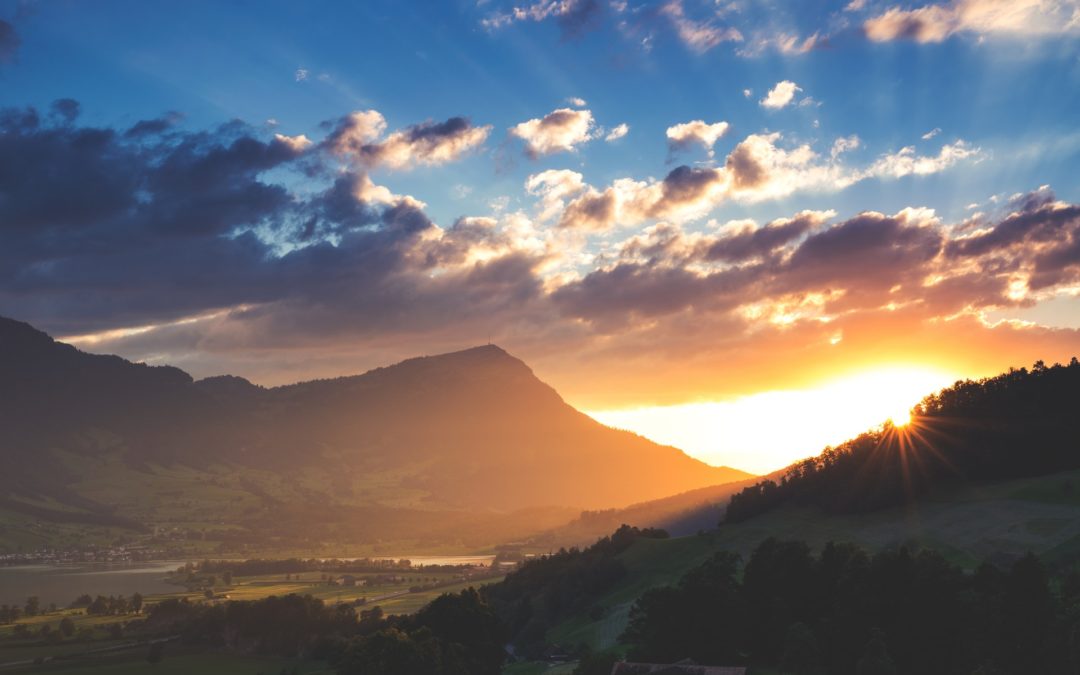 Last week, I shared the first three steps of PPG’s unique approach to being a disruptor: build your technology toolkit, sense market needs, and match technology to needs.  But there are two more important steps to take to help your company go from just keeping up to disrupting: crossing the valley of death and measuring your innovation pipeline.

Step 4: Cross the valley of death

Brand new innovations are rarely fully baked. They contain a multitude of uncertainties. Can we produce it? Will regulations allow it? Will customers adopt it? Too often such challenges are seen as reasons not to pursue the innovation. PPG has found four tricks to help new innovations pass through this “valley of death”:

The first trick is to reframe failure as learning. Instead of using the common term “fail early, fail fast,” David Bem, PPG’s CTO and VP for Science and Technology, prefers “learn early, learn fast.” Failures are valued for the learning they provide. They seek to live by Thomas Edison’s famous quote referring to his experiments on the light bulb: “I have not failed. I’ve just found 10,000 ways that won’t work.”

Second, they emphasize inexpensive, agile experiments. Instead of investing in a $20 million demonstration, they seek to conduct low-cost, smaller ones.

Third, they frame innovation projects broadly. It’s well known that the concept entrepreneurs start out with ends up being quite different than the concept that eventually works. Entrepreneurs must pivot. But pivoting inside an established company can be difficult because such re-thinking is viewed as failure.

But there is a solution. Recent research at Harvard Business School studied two startups over a six-year period. Both attempted to pivot. One succeeded and the other failed. A key finding is that surviving a pivot, without losing investor support, requires adopting an “abstract product frame” that gives the team freedom to maneuver.

Bem encourages teams to adopt “simple intention statements” rather than give rigid titles to their projects. PPG, for example, owns the leading brand of construction adhesives, Liquid Nails. These tubes of glue allow contractors to install soap dishes, drywall, or paneling without nails. The need PPG sensed was that construction materials were evolving, making it harder for construction workers to identify when Liquid Nails would work.

So when it was time for the team responsible for rethinking the technology to name their project, Bem suggested adopting a name like “general purpose full adhesive” instead of calling it “Next Generation Nails.”

The team eventually reinvented the technology, finding a way to produce an adhesive that used a chemical reaction to bond, rather than simply drying in place like glue. The resulting innovation, Liquid Nails Fuze-It, can be used on any surface and even under water.

Finally, PPG teaches their scientists to speak like marketers.

One of PPG’s latest innovations helps airplanes stay cool. More and more airplanes are being built out of composite materials rather than metal. Composite materials heat faster. This creates a problem, especially for planes that are painted in dark colors like those of Southwest Airlines. Passengers get uncomfortable and airlines pay more in air conditioning.

PPG has found an ingenious way to prevent dark planes from getting hot. When I interviewed Ed Rakiewicz, associate director of the Aerospace/Funded Initiatives Team at PPG and the scientist who led this effort, to explain the invention, he offered a simple explanation: put two blue airplanes on the tarmac in Phoenix, the first one painted as usual and the second one using PPG’s new coating. The second one will be 25 degrees cooler than the first.

Only after some prodding did he explain that PPG was actually applying two layers of paint. The first reflects a shade of blue that humans can see. The second reflects the light waves humans cannot see. The result is that the heat-generating light humans cannot see is deflected, not absorbed as heat.

Most people who have PhDs in chemical engineering, as Rakiewicz does, would go directly into a technical explanation. Instead, Rakiewicz spoke about the benefits in a way that customers and everyday people like me can understand.

Crossing the valley of death enables innovations to make it to market. Which leads us to the final step: ensuring you have enough innovation passing through the valley.

Sales forces regularly measure the value of their pipeline, so why not do the same with your innovation pipeline? PPG maintains a system called “Compass” to do just that.

Bem describes the pipeline as a bowtie. On the left, you have a flow of innovations making their way from concept to launch. On the right, you have innovations that have been launched ramping up in adoption and sales.

Are you ready to become a disruptor?

These five steps lead to an intriguing new approach to activating innovation. Instead of a top-down, R&D intensive, coordinated effort, PPG has created an internal ecosystem that looks more like Silicon Valley by empowering an army of internal innovators, collaboratively gathering technology, finding new needs, and matching the two, then guiding them into the market. Judging by PPG’s transformation from a sleepy producer of paint and glass into an innovator and disruptor relevant to anything you touch, it works.