GE and the Folly of Isolating Innovations 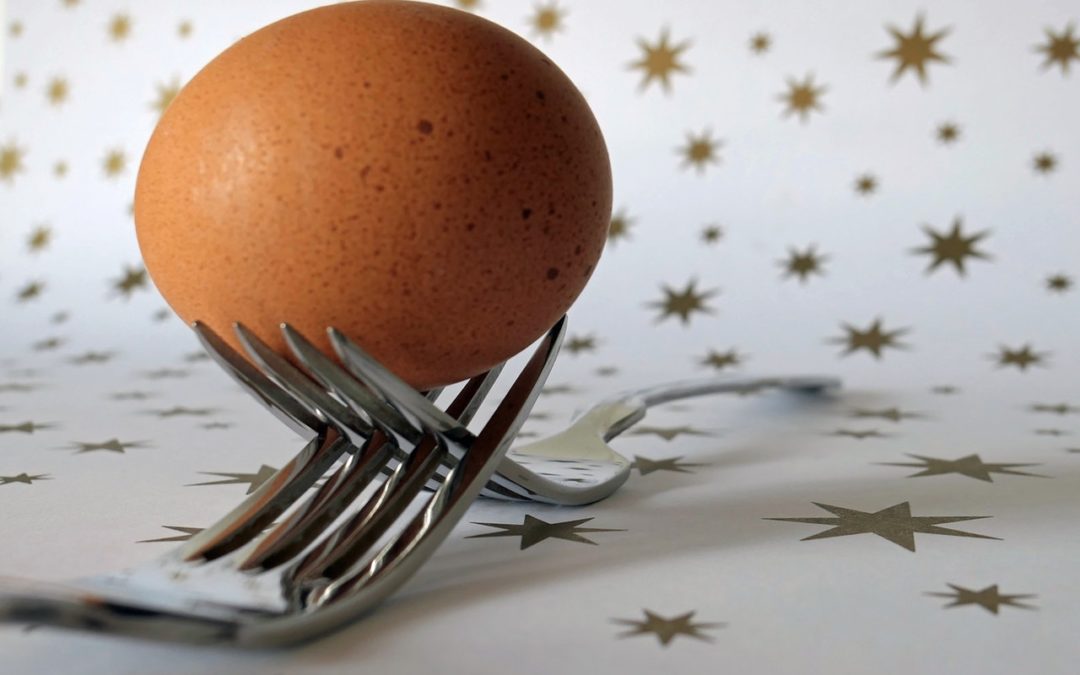 General Electric just announced it is selling off GE Digital, the much-hyped software business based in California and a keystone in GE’s strategy to transform itself from an unfocused conglomerate (in financial services and media) into a digital player that would usher in the next industrial era, creating the “industrial internet of things.”

Its retreat points to the risk that our recent research of the 367 “most innovative” companies reveals. Blindly following the rule that you should isolate innovations (touted so often by experts that we have stopped questioning it) comes at a potentially fatal cost.

The case for building your incubation lab

Companies invest billions of dollars on incubation labs, innovation teams, or centers of excellence. They build colorful open offices near Silicon Valley, and fill them with fussball tables, to recruit technology talent and attention. Even smaller companies do this. I’m flying right now to meet a mid-market client, about two-thirds of the way through an effort to devise a disruptive growth strategy, and they are discussing the need to create an incubation team.

The idea that you must isolate innovation makes sense in certain situations. Your culture, leadership, organizational structure, or talent are likely to create drag on your innovation efforts. They are optimized for sustaining your core business, not scaling new ideas.

This is why GE likely isolated GE Digital. They had built an internal software platform called Predix, designed to help airlines, utilities, and similar companies use data to better manage equipment, and carved this out as a separate business, located in San Ramon, Calif. They started buying software companies. They paid $495 million for Meridium, a software company whose products could predict when machinery might fail, then $915 million for ServiceMax, with software to manage inventory and workforce scheduling.

This approach is textbook implementation of what many innovation gurus and processes advocate. But it failed.

In 2016, GE executives predicted that GE Digital would be producing $15 billion in sales by 2020. By this year, in 2018, they had lowered their aspirations to $1 billion by 2020. Today, GE is working with an investment bank to sell the unit.

The cost of isolating innovations

One reason GE’s digital innovation effort likely failed was that they placed more attention on the value of isolating innovation and too little on its cost. Great companies, our research shows, may isolate their innovations but only briefly. By keeping innovations close to the core business, they scale faster, secure more powerful competitive advantages, and ultimately outperform their competition as a result.

Our Outthinker research team studied the 367 companies that have appeared on two of the most well-known “most innovative company” lists, from Forbes and Fast Company, in the last five years. We found that appearing on such lists does not correlate with performance. In other words, making a “most innovative” list does not make you grow faster, or generate higher profit margins or higher returns for your shareholders than your competition. Most “innovative” companies are what we call “innovative average performers.”

We then isolated the few companies that are both “innovative” (i.e., they appear on such lists multiple times) AND consistently outperform their peers. Only 14 companies in the world meet this criteria (we’ll share the list in a future post).

Analyzing how such “innovative outperformers” approach innovation differently reveals a key insight that may help explain why GE Digital failed.

“Innovative average performing” companies loudly tout their isolating of innovations in incubation labs and innovation centers. While such efforts are often necessary initially to reduce organizational drag, they come at a cost.

By contrast, outperformers quickly integrate innovations into their core products and services, which allows them to pool profits in ways competitors who isolate cannot. Consider the following examples:

What’s best for your company?

So, before you build your incubation team, conduct a cost-benefit assessment. We all know the benefits of isolating innovation, but what are the costs?