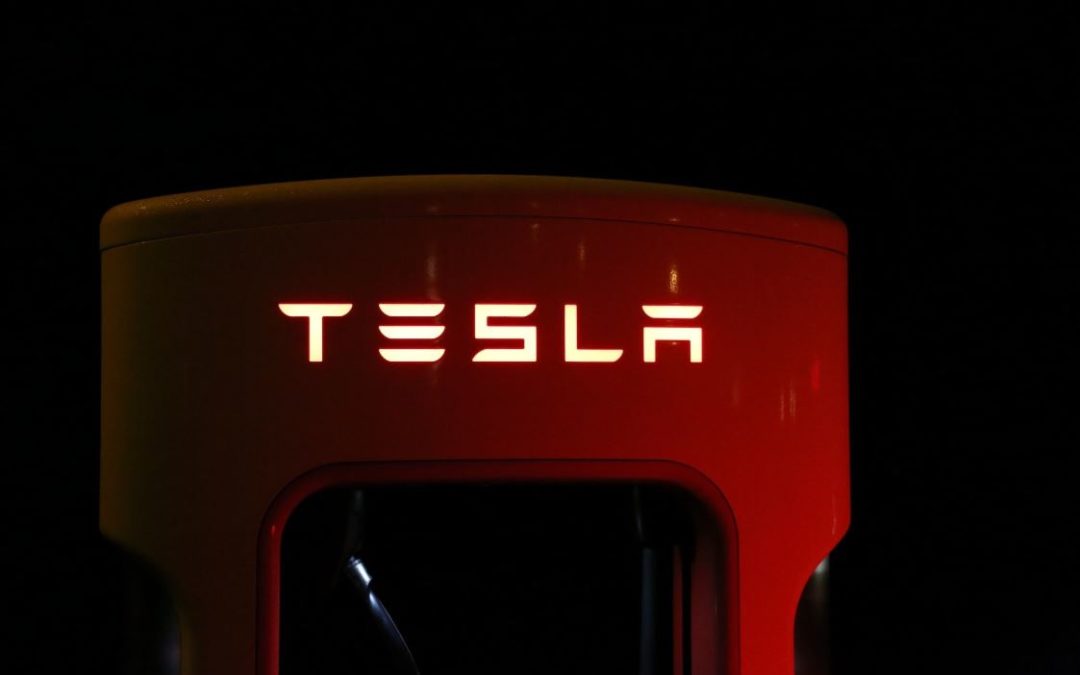 Understanding investor psychology can be baffling and frustrating for the managers of publicly traded corporations.  For instance, despite what many would regard as a stellar track record of proven performance, CEO Mark Fields was fired at Ford.  Apparently, the company’s success at making vehicles like its 150 truck the ride of choice for wealthy Americans (even besting longstanding luxury brands such as BMW and Audi) combined with Field’s determination not to be left behind by potential disruptions in the mobility business just weren’t enough.

It’s not just a puzzle for management, though.  Other observers noted that in market capitalization terms, Tesla in April of 2017 had the largest market cap of any U. S. based manufacturer and was right up there in the league tables globally.  Yes, a company that lost $773 million (Tesla) has a higher market capitalization than Ford, a company that made $4.6 billion in net income for 2016. While the explanation for this is usually that investors are betting on a high-growth big win, an article in Investopedia, to me, captures the allure of the stock more succinctly.

“Tesla,” they note, “has caught the imagination” of investors through its masterful media strategy, its appeal to the sustainability and energy-conscious among us and of course the charismatic world view of its founder and chief spokesperson, Elon Musk.

The sizzle vs. the steak

Which brings me to some new research that colleague Alex van Putten and I have been doing to better understand, and if possible, to get ahead of, these curious investor behaviors.  It’s a spin-off of work we’ve been doing for some years on how companies can use options thinking to access greater opportunities while containing their downside risk.

Using publicly available information, we derive the portion of a company’s share price that can be attributed to cash flow from ongoing operations (we used implied cost of capital and current cash flows in the model).  By subtracting that number from the company’s market capitalization, you can then derive the proportion of value that can be attributed to investor confidence in the company’s growth potential.  In other words, how much of a company’s value is grounded in the “steak” (that $4.6 billion Ford brought home last year) vs. the “sizzle” (the amount of growth investors expect Tesla to be able to generate).

By running Tesla through our model, we can calculate what we are calling the growth stake that investors have made in a company, which consists of expectations that can’t be explained by the company’s current performance.  When we ran the growth stake analysis for Tesla just a few days ago, it’s growth stake – the value investors are counting on it to deliver growth – was nearly a whopping $55 billion (even higher than its market cap, because of its ongoing losses which have to be taken out of the “ongoing operations” accounting).

By comparing the operations expectations with the growth stake, we can easily calculate the imagination premium (TM) ratio which illustrates the extent to which investors are expecting the future to be bright.  The higher the better.  Just for fun, we ran it for Amazon and the value attributed to future value is 292%.  And for Buffalo Wild Wings, that has been struggling, the ratio was (yikes) -60%.  Come on in, activist investors often with very mixed results.

More on that in another communication.

Which brings me back to Tesla’s stock price tumble

Given that, based on our analysis, Tesla’s current value depends almost entirely at this point on investors continuing to have their imaginations tickled by the company’s heady growth prospects, anything that casts doubts on that vision could very well lead to a loss of confidence. Reporting by Quartz suggests why some of its investors have taken their bats and balls and gone home.  And that is, that while Tesla promised to be the first to introduce mass-market, super smart and even self-driving electric vehicles, other car-makers have not ignored this potential strategic inflection point.

From Tesla’s current point of view, Volvo’s dramatic announcement that by 2019 its cars will all be either electric or hybrid eliminates some of its sizzle – being that first audacious player that was going to open an entirely new vector of growth in a huge global industry.  Interestingly for Tesla, investors seem to be split, with one group definitely looking at it as a new entrant in the existing “steak” car market, while others are betting big that it is going to change the world as a leader in electric, battery and who-knows-what future energy plays.