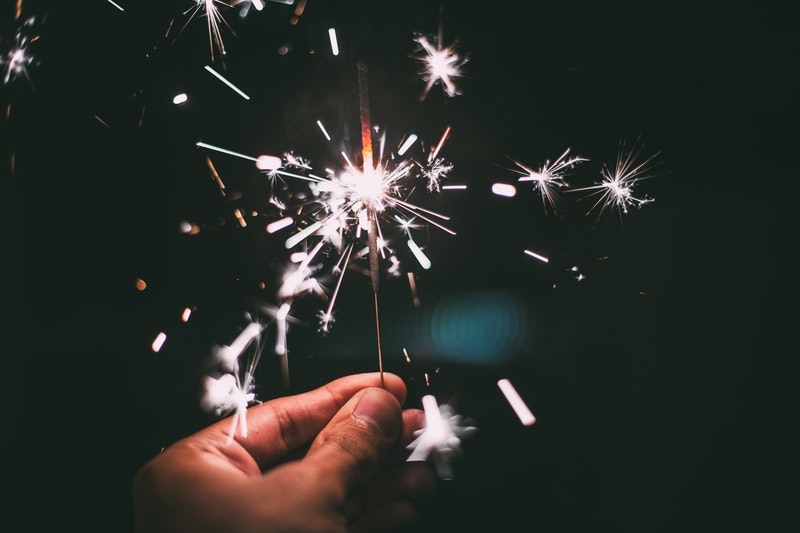 Every year around this time, we sit to think about last year and set our resolutions for next. But there is a major risk in continuing this tradition, especially if you are doing something new.

You see, the annual resolution exercise has ancient roots. Four thousand years ago, the Babylonians held a 12-day religious festival each March (the start of the Babylonian calendar) to reaffirm their loyalty to the king. Around 45 B.C., Romans refreshed the tradition, moving it up to January, which is named after the deity Janus who, with one face looking back and one forward, encouraged us to assess our past and reset our future commitment. Romans offered sacrifices to Janus and made promises of good behavior in the year to come.

Freeing yourself from the past

This tradition, then, is not about setting goals but about correcting past missteps. It’s about recognizing who you have failed – the king, the deity Janus, yourself, your family, your god – and resolving to behave in compliance in the 365 days to come.

Indeed, the word itself is rooted in fixing the past. “Resolution” stems from the root word “solver,” meaning to “loosen, untie, release” and make it firm again (by adding the suffix “re,” it means to go back).

Now this approach works when you are doing something that has been done before, when you are following a rule book already written.

But if you are building something new, a resolution can be dangerous. It can keep you on the wrong path. Blackberry resolved to serve CTOs, and Kodak resolved to make film, and look at what that brought them.

A flexible alternative to resolutions

Let’s look at an alternative. Consider, this year, setting intentions instead.

An intention is an entirely different animal. Drawing its meaning from the Old French entent, meaning a “goal, end, aim, purpose” and from the Latin word intendere, to “stretch out, lean toward, strain,” an intention gives you the flexibility you need to adapt and learn.

LinkedIn founder Reid Hoffman offers a brilliant metaphor for the difference between resolution and intention. A marathon runner runs with resolution. She drives forward toward the goal no matter what obstacles, physical or mental, she finds on the path. Indiana Jones runs with intention. As Hoffman puts it, “You want to be more like Indiana Jones, somersaulting under blades, racing a few steps ahead of a rolling boulder and swinging your whip until you reach your holy grail.”

At Outthinker we learned this lesson powerfully this year. After years of holding on to a resolution to build a consulting firm, we decided to start listening to what our community of Outthinkers really wanted. We lifted our eyes off the narrow marathon path and looked around. We realized our true intent was to enable people and organizations to shape the future and thereby make a better future for humanity. We realized that the world does not need or want another consulting firm! They wanted something else. So we are building that.

Ask yourself three questions as you design 2019: