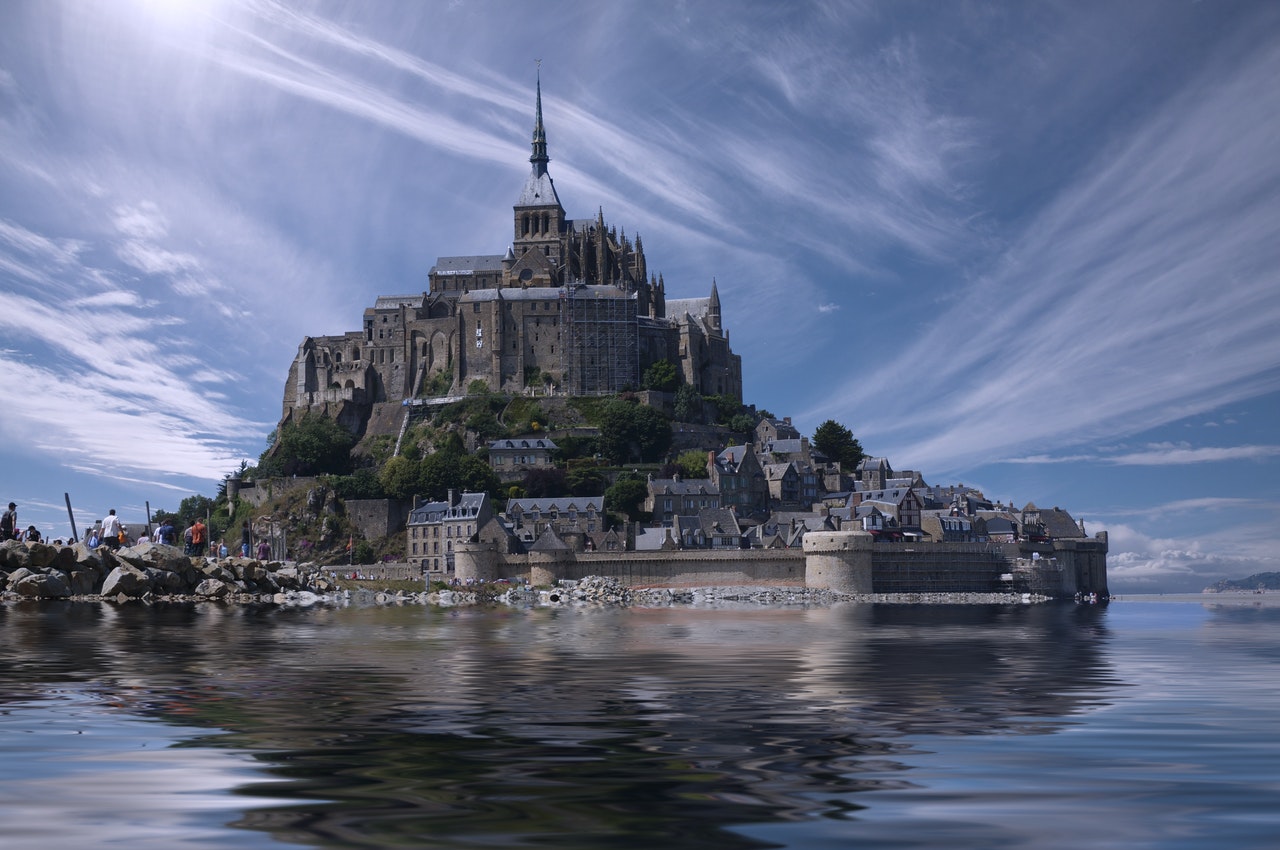 In this insightful article, Kara Swisher notes that one big reason that Instagram’s co-founders, Kevin Systrom and Mike Krieger, decided to leave was that the popular site was pulling users away from the “big blue” platform that is the core Facebook product.  Clanging sounds of early warnings of early-stage fading of advantage!

Leaders can respond two ways when one of their businesses threatens to outshine another.  They can be curious as to why customers are finding one offering more attractive than another and take those lessons to heart (hello, iPhone, bye bye iPod).  Or they can try to build a moat around the older business, essentially hoping to keep customers hostage.  Hostages may stay with you for a very long time, but eventually someone will show them the escape hatch and they will flee.

An even bigger issue with this situation is another motif that plays out in competitive dynamics.  By losing those now-wealthy Instagram founders, Facebook has just unleashed two demonstrably capable and social-network savvy entrepreneurs into the wild.  They’re young.  They’re disappointed with their treatment at the hands of their former employer.  They know the business.  And they are highly likely to become tomorrow’s most relevant Facebook competitor, particularly now that the negatives of Facebook’s “we sell ads” business model are growing in the eyes of the public.

Why do I think so?  Well, the history of Marc Lore, Amazon and Wal-Mart is illustrative.  Lore co-founded a company, Quidsi (famous for its diapers.com brand) that Amazon eventually bought for some $550 million.  After an acrimonious couple of  years under Jeff Bezos’ thumb (sound familiar?), Lore went out on his own with a new startup, Jet.com, motivated, some observers say, by a thirst for revenge.

Today, Lore is gunning for his ex-employer, big-time, with some reported success.

I won’t be the least bit surprised if the next big thing in social media is introduced by Systrom and Krieger.