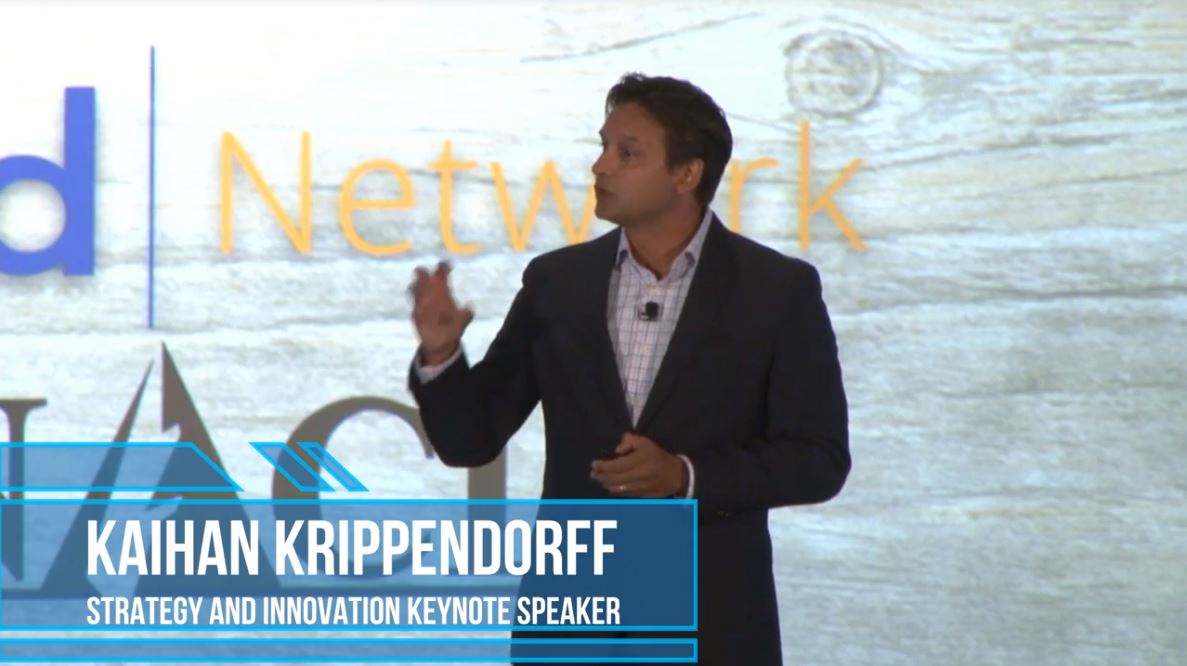 The word “strategy” too often brings to mind images of uptight executives in boardrooms, with heavy binders and spreadsheets, debating critical choices. Experts will tell you strategy is “a plan of action designed to achieve a major or overall aim.” Strategy is a science, and it’s serious.

But retrace the strategies of highly successful companies and you will see a path that looks much more like play. A child sits down with Lego blocks and thinks of what imaginative next block they could stack on top, then another, then another until they end up with a spectacular, colorful tower unlike any that has been created before.

Embracing strategy as play is fundamentally different than viewing it as science across four dimensions:

Stacking up a tower of counterintuitive choices

Consider Urban Outfitters. This retailer has proven an ability, over many years, to consistently grow faster and produce higher profit margins than their peers. That’s a feat very few companies can claim. Indeed, economic theory would tell you it’s impossible. In the long run, every company reverts to average performance.

If you can find a stock analyst willing to take a long-term perspective (and there aren’t many), they will explain this performance with the kind of logic you would expect from business-school-trained strategists. They’ll talk about store location, merchandising mix, and layout.

But ask Richard Hayne, the founder of Urban Outfitters, as I got a chance to some years ago, and you will hear a different narrative. The company meandered for a while, testing counterintuitive choices, codifying what worked and pivoting what didn’t. When the fifth and final piece fell into place, their growth and profit suddenly took off.

Below are the five ways Urban Outfitters is outthinking its competition. You can also watch the video here:

1. Only care about college students

Urban Outfitters’ first strategic choice was to design their products and services with only college students in mind, knowing that it would hurt their ability to attract other customers. If a traditional retailer, say the Gap, wanted to copy this element of Urban Outfitters’ strategy, they would have to stop selling maternity wear, kids clothes, baby gear, and suits and ties.

Great businesses often begin with making a crystal clear decision on who their core customer is … ignoring everyone else.

They experimented with selling some used clothing. While most of what you buy at Urban Outfitters is new, you can purchase reconstituted concert t-shirts or vintage jeans. The Gap, or any traditional retailer, would find copying this too disruptive. They would have to send buyers to Asia, source old jeans, ship them back to the US, wash them, dry them, sort them, SKU them, and send them out to their stories.

Since they are different, they can charge higher prices, which makes them actually more profitable!

Urban Outfitters changed how they hired. Instead of hiring from business schools they started looking at design and art schools. They put artists in charge of their stores.

With artists managing their stores, the company could now give them more freedom. If a manager saw an old rusty lamp on their way to work and thought, “That would look good in the men’s section of my store,” they could take it to work and put it on display.

In college, I worked at the first Urban Outfitters on the campus of the University of Pennsylvania. The company knew nothing about my musical tastes, but anytime I worked one particular area of the store (the changing room) where the store’s sound system was installed, I could bring in my own cassette tapes and play them. If a Gap manager came to work one day with a rusty lamp or their own music, imagine how they would have been received.

The effect of giving managers more freedom established a competitive advantage that more curated, centralized retailers cannot match … every store feels different because its managers are bringing in artifacts and music from outside.

Why does that matter? Well, if you ask college students (Urban Outfitters’ core customer) what they care about when deciding where to shop, toward the top of their list is something like “this is real,” “this is different,” or “this is my Urban Outfitters.”

Weighing the cost of copying

Let’s look back at the Lego stack of unique choices that Urban Outfitters has built and see what it would take for a traditional retailer to copy them. That retailer would have to abandon 80% of their target market, fire all their managers and hire new ones, disrupt their supply chain, and rewrite their store manuals to allow managers to bring in outside artifacts.

The cost of doing this is higher than the cost of not copying them, and as long as that is true, traditional retailers would be smart to just let Urban Outfitters go.

As you think about how to build a disruptive strategy, approach your strategy design as play rather than science by:

If you do this, you will more quickly stack up a set of competitive advantages and reach your scaling point.