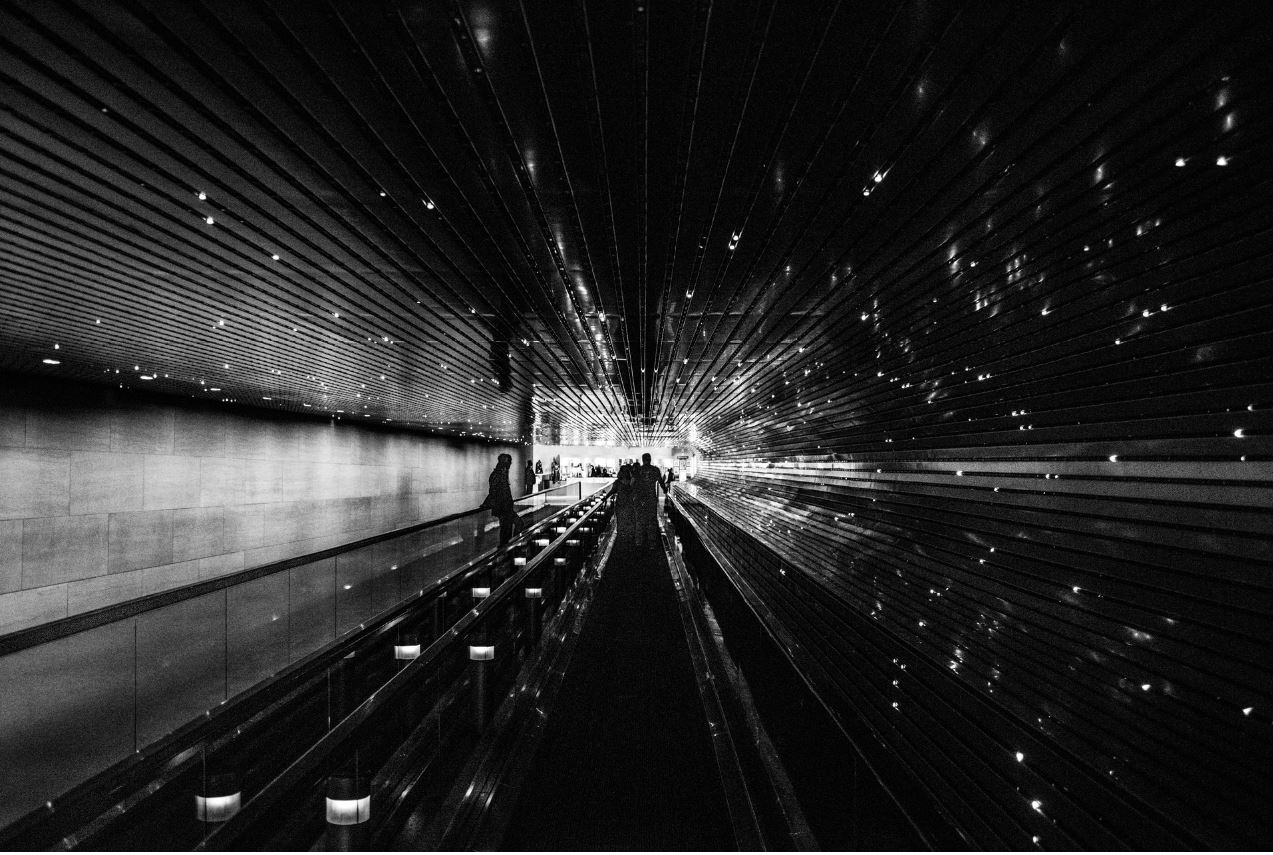 In 1956, Nobel Laureate Herbert Simon infamously predicted, “Machines will be capable, within 20 years, of doing any work a man can do.” While Simon missed by over 40 years (and counting), Artificial Intelligence (AI) entrepreneur and investor Manoj Saxena believes this time is different. While hype obscures the near term, Saxena explains, “AI is not a 50-year trend. It’s a 500-year trend.”

Few have better perspective. In addition to leading early commercialization of IBM’s Watson from 2011 – 2014, Saxena has founded and scaled multiple AI-based companies and funds, including current venture Cognitive Scale.

In a wide-ranging conversation in Iceland in late 2017, Saxena and I parsed AI fiction from reality (see our interview here). We met thanks to Emmet B. Keeffe III’s Insight IGNITE, a digital acceleration program he founded as a partner at global venture firm Insight Venture Partners. Ignite convenes leaders from across the enterprise technology arena in compelling locations to explore the future.

According to Saxena, “We’ve had a few AI winters. Most of those were focused on modeling the world or modeling the mind.” Given our limited understanding of how human intelligence works, much less how we make sense of the world, such a broad objective as re-creating general intelligence contributed to hyperbole and disappointment.

Somewhere around 2016, he argues AI hit an inflection point. Saxena’s cites two reasons for optimism: the resurgence of ‘learning loops’ as fundamental for AI and the fact that AI has become practical for a rapidly expanding range of business and life decisions.

AI thrives when it’s not just relying on hard-coded instructions, as was typical of most GOFAI (good old fashioned AI), but when it can learn from interactions. The evolution of neural networks– first demonstrated by Frank Rosenblatt in 1957 but abandoned by most researchers until the 1980s– machine and deep learning enables AI to advance in response to interactions.

Meanwhile, a torrent of venture funding over the past few years, including from Saxena’s own fund, The Entrepreneurs’ Fund, amplifies the search for practical applications. He advises, “A little AI goes a long way. Figure out how a business process works, then let’s apply AI.”

From Audacious Experiments To Practical Progress

For example, IBM’s Jeopardy project was more than just a publicity stunt. From a research perspective, the challenges to demonstrate a working open-domain artificial intelligence system were enormous. On a recent visit to IBM’s Thomas J. Watson Research Center in Yorktown, New York, IBM’s head of Consulting Strategy and Cognitive Assets, Jesus Mantas, explained that winning the game show was about challenging what was possible. “After the research team’s success, IBM asked, ‘How do we apply Watson for business value?’” Saxena led this effort for IBM from 2011 – 2014, building initiatives in fields from healthcare to logistics.

Considering the next decade, Saxena envisions pivotal progress regarding one weak link of computational systems— humans. Our interfaces are notoriously slow. “The weakest link for AI is the last foot. It’s the 100k per second that you can feed your brain.” Solving the brain computer interface challenge transforms the potential for AI-enabled solutions. “The world is going to become our browser. We will become the cursor.”

AI Chuckies With Knives … And A Cambrian Explosion

I’ve often been impressed by Saxena’s ability to synthesize historical and ethical insights with the practicalities of business and technology. Successful entrepreneurs and technologists act on practical insights, but too often lack a sense—or care— for how their actions might impact humans, society or humanity.

When I asked what most concerns him about the next decade in AI, Saxena opined about AI’s risks. “If we don’t design the systems properly or govern the systems with the right kill switch, you could have thousands of little Chuckies running around with knives in their hands,” in reference to the fictional slasher film character.

Saxena directly engages these issues. In addition to his personal attention, he recently endowed a faculty chair in responsible AI at his alma mater, Michigan State University’s Broad College of Business. In particular, he’s concerned about application and access. AI could end up “making the rich richer and… the evil more evil.”

Alloyed with wise concern, Saxena’s enthusiasm shines. Mixing two colossal metaphors, he predicts we’re witnessing “a Cambrian Explosion of innovation. Ten years from now, we will look back and say that we had a digital Florence movement. What Florence went through with the Renaissance.”

With Saxena’s metaphors as a guide, perhaps AI will be more than a 500-year phenomenon. With AI’s rapid advance, perhaps a few of us might remain cognizant enough to find out.

*This article originally appeared on Forbes.com on Jan. 8, 2019.