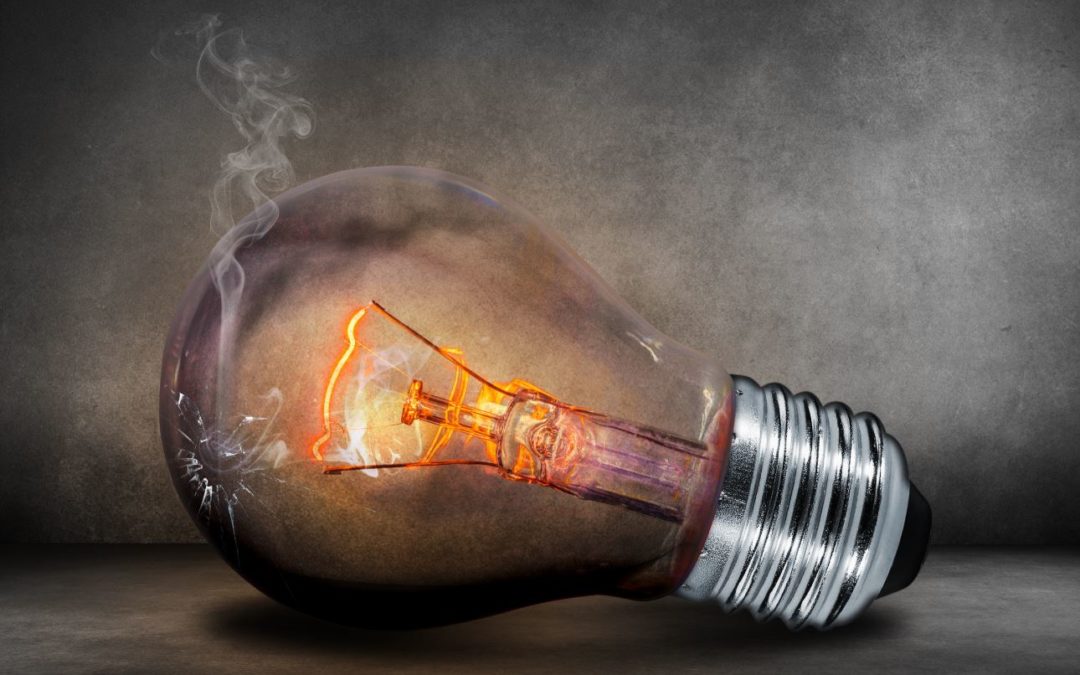 Sometimes they don’t know it themselves. When they do, they hide it. But they are out there. Executives, managers, and business owners who want to stem innovation. If you no longer want your organization to try new approaches, if you believe that the best path to growth is to keep doing what has been working for years, this guide is for you.

Over the past three years, I’ve interviewed over 150 employee innovators, asking each what they have experienced to be the most effective barriers organizations place in front of their efforts. My findings will be published later this year in my new book, Driving Innovation from Within.

Here is a sneak peak into what you can do … and what you may already be doing … to squelch the creative breath out of those would-be innovators in your company.

1. Ask them for innovation, then reject their ideas

To cut off innovation at its source, convince your people to just stop trying. Ask them for new ideas but then reject each one as being too crazy, unfounded, or too far of a departure from the core. This is a sure-fire way to eradicate their intent to innovate.

If they persist in their attempts to innovate, your second best option is to misdirect their efforts. Create a set of strategic priorities but keep them a secret from your people. That way, as they think of new products, customer needs, pricing schemes, processes, and channels, you can be sure these will be so misaligned with what your company actually needs, they will quickly whither on the vine.

Even in companies that try to communicate their strategies, less than 55% of middle managers can name more than two strategic priorities, so this should not be hard.

3. Encourage them to doggedly pursue just one idea

It’s a law of statistics that if you have just one horse in the race you are less likely to win than if you field a herd. Similarly, a clever way to discourage your people from innovating is to have them select just one innovation idea and pursue it doggedly before trying another. Internal innovators stocked with a portfolio of options seem so resilient because they always have another idea in their back pocket. If one proves unattractive, they can simply pull out the next one.

By organizing your innovation teams around one single idea, rather than a portfolio of options, they will persist with it even when it starts becoming clear it’s not a good one. They will eventually run out of energy and go back to doing things the way they have always been done.

4. Sell them on the “innovation antibodies” myth

Every innovation is, by definition, a departure from the past, which is to say it is inconsistent with the way things have historically been done. This makes it easy to kill off new ideas. Simply ask your people to “prove it.”

Lay out all of the things that would have to change – new processes, new sales teams, new manufacturing norms – in order for your company to pursue the idea. Avoid letting them think of these complications as simply problems to solve, but really as reasons why the idea won’t work.

Better yet, talk to them about “innovation antibodies” that emerge around any innovation introduced within an established organization. They will soon give up, seeing their innovation efforts as futile.

5. Ask them for plan

If you can’t use the “innovation antibodies” argument to get them to back down, then ask them for a business plan. This is like a magic trick because new ideas can rarely be fully proven with existing information.

They won’t find existing market research that can prove how customers will react to their innovation, because no customer has ever interacted with something like it. If they suggest they conduct a small experiment, say, “That sounds like a good idea, but first build me a financial model.”

By requiring them to build a financial model, calculating a market size and ROI, they will be forced into a catch-22: they cannot act without proving it will work … and they cannot prove it will work if they don’t take action.

6. Make them innovate in silos

Let’s say that, somehow, they have overcome all five barriers I’ve listed above. The next line of defense is to make them operate in silos.

You see, most innovations, if they are truly new, will require a cross-functional team. They will need input and involvement from legal, compliance, marketing, pricing, sales, etc. By asking them to form a team within just their silo – just marketing or just pricing – you can hinder their effort to pursue something truly groundbreaking.

7. Kill them with culture

The final line of defense is systematic so perhaps the most reliable tool. Your organization over the years has built an interconnected system of norms. You have collected people (or talent) that lack the skills needed to innovate. You have put in place organizational structures that make it hard to get innovation resources or that punish people from taking risks. You have cultivated leaders who don’t really consider innovation a priority.

And all of this is embedded in a culture that discourages risk taking, innovative thinking, customer centricity, and proactivity. This tangled web of talent, structures, leadership, and culture can become a quagmire for would-be innovators if you let it persist.

You have at your hands a plethora of opportunities to squelch innovation in your organization. To help you keep track of them all, just think “IN-OVATE”: