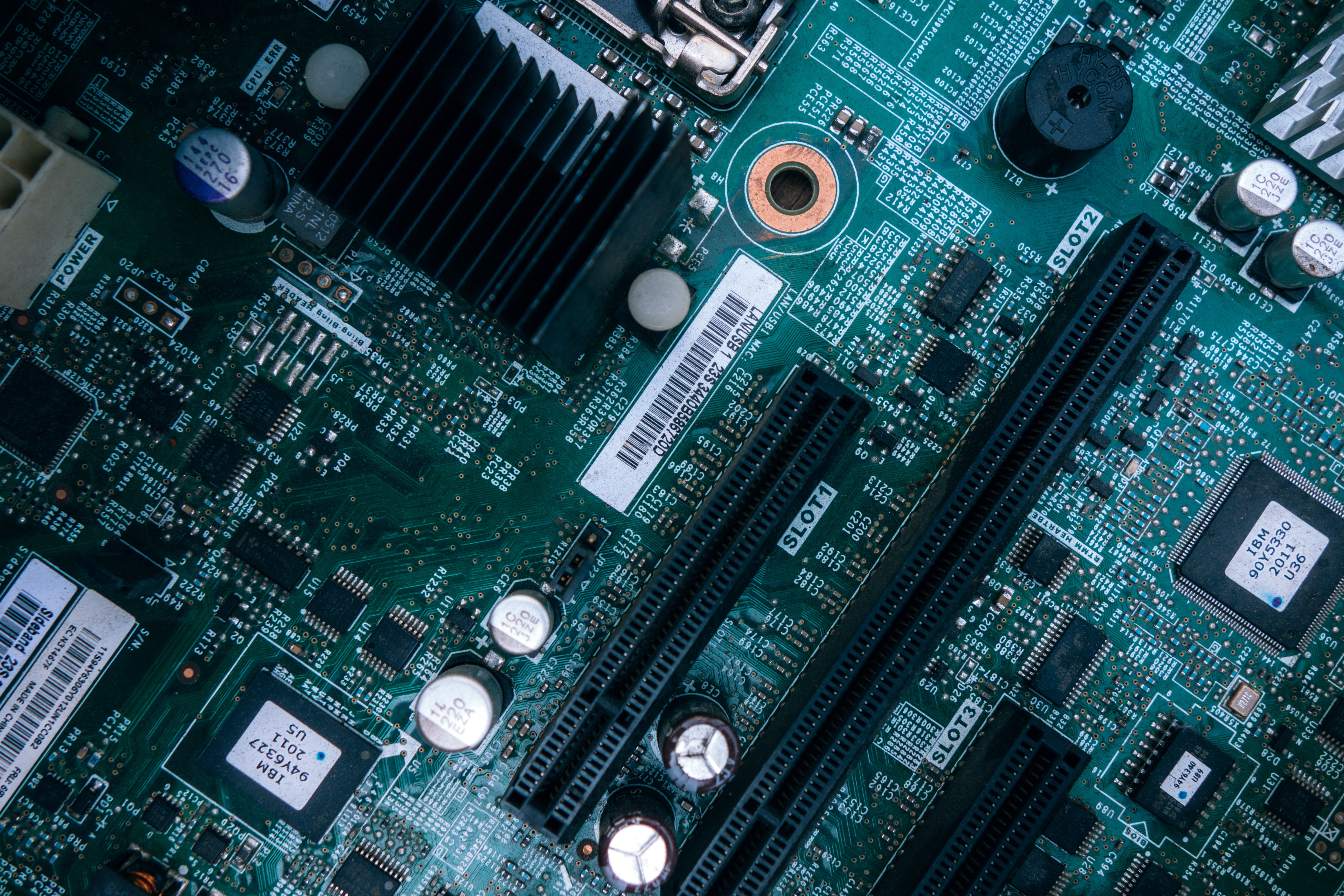 With technology’s modern pace of change, how can companies (and humans) best adapt? In March, I had the pleasure of leading a workshop with Tracey Zimmerman, President of Robots & Pencils, to answer this very question and offer a few potential solutions for today’s executives.

So executives’ concern about the speed of technological change is really justified. In fact, one of the best ways to think about this is a quote attributed to the famous science fiction writer William Gibson: “The future is already here, it is just unevenly distributed.” What we’re looking at right now is the “4th industrial revolution,” where we’re going from IT systems automating existing production lines to predictive technologies and advances in machine learning.

It’s not just technologies that are advancing more quickly. As I’ve written about for a long time, the lifespan of the average company is getting shorter and shorter. So we end up also grappling with career spans that are actually longer than the organizations in which they’ll be put to use. As Tracey pointed out, about 85 percent of the jobs that will exist in the year 2030 probably don’t exist yet. You’ll have things like drone operators and freelance biohackers.

In this environment, one of the things companies often struggle with is the notion that you now have to be able to move ahead without necessarily having the use case for what you’re trying to build demonstrated to you. They hear this all the time at Robots & Pencils: “Your proposal is interesting, but we won’t be able to do it because we’ve never done it before.”

As a way to help companies navigate this change, Robots & Pencils has adopted a unique corporate philosophy: combining the human (e.g. culture and empathy) with the technology (e.g. robots and programming). Here are a few interesting solutions they’ve implemented:

In contrast to the chaos and change that’s around us, when Robots & Pencils interviews young people to join the company, they ask them to think about making a ten year commitment. Now, obviously they can’t hold them to that, but the message behind that is: “We want you flourish and grow here so that you won’t feel like you’re stagnating after ten years.” And that’s what ironically gives them the stability to cope with all this change and craziness in the environment.

2. Create a space for experimentation.

In an effort to create “the next great what’s next,” Robots & Pencils launched FunLabs. This talent-lead approach to innovation begins with a survey of the entire company for a proposal of what they’d be most interested in working on. These proposals then go to a vote, and employees are given the opportunity to stop working on their current job to go work on that new project. The company’s very first FunLabs round led to a major innovation that ended up getting purchased by Slack. It was called Missions, a way to program automated workflows in a Slack channel. This is truly remarkable, because I have very seldom heard of a first-time innovation lab producing something right out of the gate that was so valuable it led to an acquisition.

While many technology partners will come into companies and say, “Okay, all of your stuff will be obsolete now, and we’ll replace it with our stuff,” Robots & Pencils has taken an architectural approach that uses APIs. By plugging these into existing systems, they give companies the ability to use and keep what they already have–and not have to worry about too much change.

One of the things Robots & Pencils does really well is think about the human side of the technological equation. As Tracey informed us, 77 percent of Americans own a smartphone, and 50 percent of all human beings own a smartphone. Of those that own one, they spend 3 hours and 9 minutes per day on it, whereas they’re down to just 39 minutes on a PC. A recent study actually showed that 53 percent of millennials would give up their sense of smell rather than give up their device. So Robots & Pencils takes this type of information and look at the psychological principles that we need to think about when it comes to design. Their guide for design work is: Is actionable, is it trustworthy, is it appropriate for the situation, does it cultivate curiosity, does it empower the user, and is it intuitive? They really think about the user journey.

The reality that most companies forget is that customers could care less about your company. What they care about is getting the jobs done in their life that they need to get done. That’s why they want one unified experience. The point Robots & Pencils likes to emphasize is that design is as important as anything you’re doing with technology, and it needs to be iterative and grow.

5. Play well with others when hiring an outside firm.

We finished the seminar with a look at the things executives should be doing when they bring in outside people like Robots & Pencils to help with things they can’t do in-house. Here’s how to best work together: