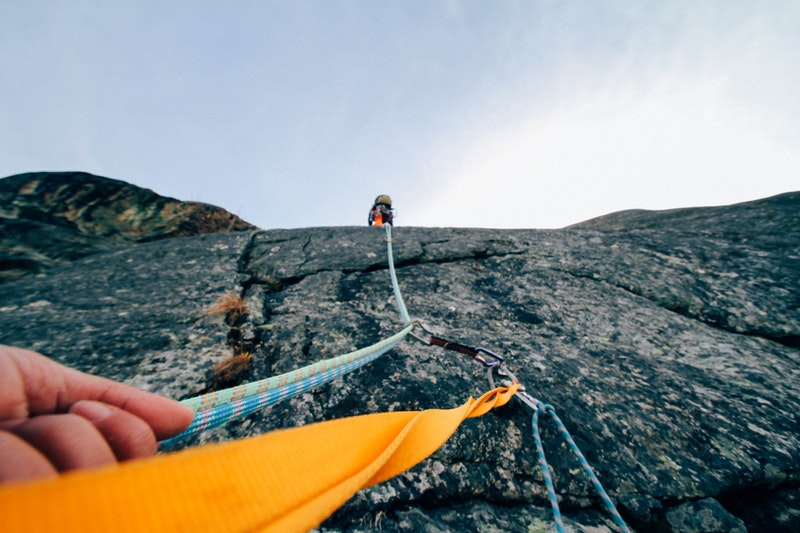 That historic moment when the perfect team unifies beyond an opportunity, pregnant with possibility, is the essential scene of any great innovation legend: think Jobs and Wozniak when they created Apple, Gates and Allen with Microsoft, or Page and Brin with Google.

This is why so many books and professors and venture capitalists focus on the composition of the founding team – you want more than one person but fewer than seven, the right mix of personality types (Roger Hamilton offers a useful framework), and a balance of skills (the hacker, hustler, and hipster).

The story differs for internal innovators

But here is the problem. More than 70% of society’s most transformative innovations have come from employees, not entrepreneurs, and forming a team around an innovation idea as an employee is a fundamentally different challenge.

It is different for the simple reason that while entrepreneurs, by definition, find each other and commit to the venture without having other jobs, intrapreneurs must rally support among team members who have other jobs and bosses.

The people intrapreneurs need on their team rarely, if ever, report to the same boss. They sit in sales or legal or operations or HR. Unless you get early support from the top of the pyramid – the CEO – intrapreneurs must pull together their team using a more nuanced, politically complicated approach.

The first step is to find a sponsor – or what Rita McGrath calls a “Sherpa” – who will help you, whether formally or not, navigate internal politics to assemble your dream team.

I recently spoke to Nicolas Bry (@nicobry), head of the intrapreneurship innovation program at the European mobile telecom giant Orange and author of the just-published book The Intrapreneurs’ Factory, which is perhaps the most fact-packed, succinct guide I have found yet on how to implement an intrapreneurship program. It draws not only on Orange’s experience but also on that of numerous other similar programs like those of Oracle, Air France, Merck, Swisscom, LVMH, and Nissan.

According to Bry, there are six questions you should ask to assess whether you have found the right “Sherpa” for your innovation idea. Get these right, and you will have a powerful advocate to navigate you through the storms of innovation into the clear waters of success. Miss these and you risk ruining your idea, even if it’s a promising one.

I’ve adapted Bry’s questions for the purposes of this post:

To make sure your innovation is off to the right start, in order to assemble your team, find your Sherpa (or sponsor). Identify several candidates and put them through this six-point screening. This will tell you if you have the right person at your back.