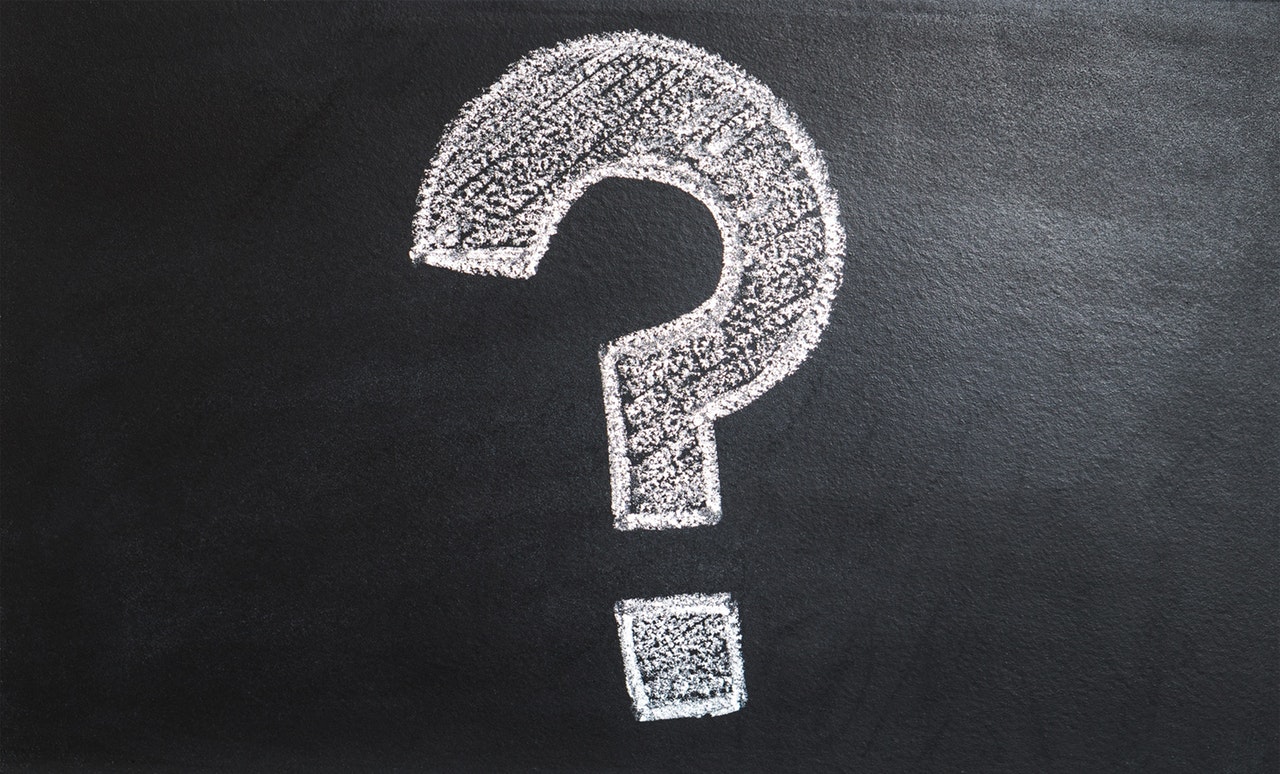 As I write this, I’m resting in an elegant second-floor hotel lobby overlooking the cobblestone streets of a pedestrian shopping district in Dublin, Ireland. Over the past 48 hours, I’ve delivered nine hours of speeches and workshops, conducted three podcasts and radio show interviews, and come to appreciate the remarkable advances Northern Europe has made to become a vibrant technology innovation hub.

Consider, for example, Ambu, a Danish medical technology company that sees itself as something entirely different.

My first trip to Ireland, a few years ago, was to celebrate the wedding of the current CEO of Ambu. He is my best friend. I was his best man

After a flourishing career at Johnson & Johnson where he rose to run a significant business, he decided to take the helm of Ambu in part because he recognized a powerful strategic principle at play: defining what business you are in.

What is our business?

This principle is at the source of numerous breakthrough businesses including Starbucks, Zappos, and, a lesser known but equally impressive company, Hartford Steam Boiler. If you understand it, you might, with a bit of luck and execution, build a business of similar success and longevity. If you overlook it, you risk being disrupted by someone who hasn’t ignored it.

Peter Drucker pointed to this strategic principle when he said “Actually ‘what is our business’ is almost always a difficult question which can be answered only after hard thinking and studying. And the right answer is usually anything but obvious.” Strategy, he argues, really comes down to deciding, and making decisions consistent with, what business you are in.

Push past the obvious

The former president of Starbucks, Howard Behar, told me a few months ago that the most important decision Starbucks made, that led to many of the disruptive choices this category-defining company made, was their decision to be “in the people business serving coffee” rather than the “coffee business serving people”.

In other words, Starbucks decided to view their “customer” as the worker in their store serving coffee. Their purpose was to create great jobs and lives for them.

Tony Hsieh, CEO of Zappos, said, “We were going pretty well as a shoe company but our growth really took off when we realized were a customer service company that happened to sell shoes.”

Hartford Steam Boiler, whose strategy I will dig into in a later post, seems to be an insurance company but actually sees itself as and, more importantly, acts as an engineering company that happens to monetize through insurance.

More than a medical device company

So, back to Ambu. On the exterior, they look like a medical device company that produces and sells endoscopes, cameras on flexible rods that doctors insert directly into patients’ organs to examine the inside of their body. But take a look inside Ambu itself (no endoscope required!) and you will see a company that views itself as a consumer electronics company.

The difference may seem subtle, but the strategic power it unlocks is profound because numerous decisions that seem completely natural to a consumer electronics company would seem heretical to a medical device company. Here are just a few:

As you see, in each case Ambu makes a choice that seems entirely obvious to a consumer electronics company but that would make a medical device company’s head spin.

The jury is still out on whether Ambu will become the Starbucks or Zappos of endoscopy. But at $30B in size – only 30% less than the coffee market – it’s worth giving it a shot. Today, Ambu is growing revenue at 25% annually and enjoys one of the highest price-to-revenue ratios in the market.

So, ask yourself two questions: