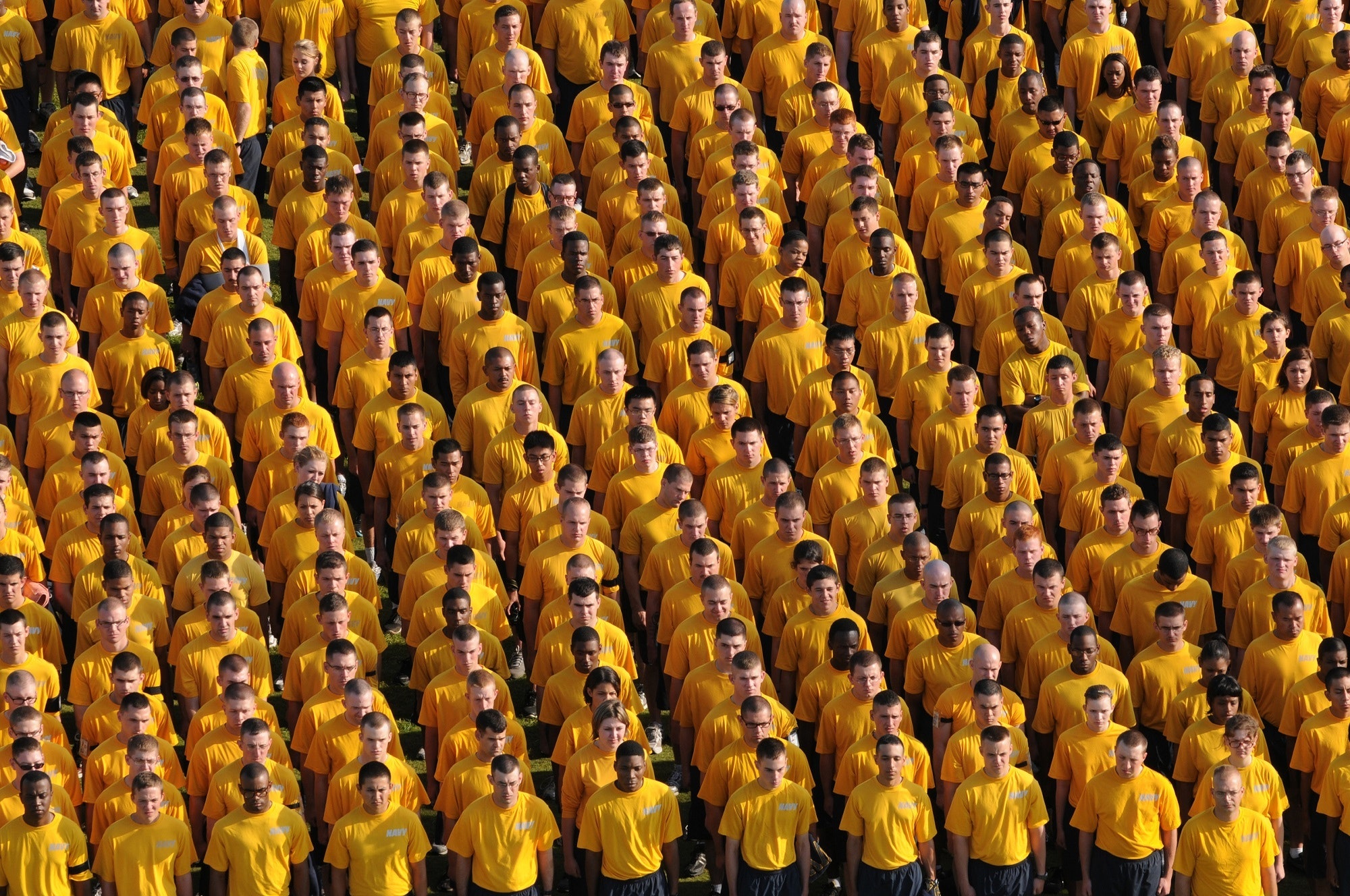 In our previous blog, we shared our hypothesis that societies and individuals are more resilient to cope with the COVID-19 crisis when they reconcile opposing values like rules vs. exceptions, short-term vs. long-term and being in control vs. going with the flow. In this blog, we concentrate on the individual vs. community orientations and how the joining of both can lead to better results.

What successfully fights this virus is a combination of opposed values – the solution of dilemmas that many Western nations seem not to grasp at all. We need to isolate ourselves from significant others because we love them. We need to let governments confine us so that we are sooner free of this plague and its ravages. We need self-restraint now so we can self-indulge again later on. We need to curb our individual self-interest to save members of the community who are individuals too. We need to look to the diffuse pattern of infectious relationships if we are to save specific monies and things.

It is especially important to stop the excesses of individualism, the panic buying of food when there is enough for everyone, the heedless young people on the beaches of Florida and Australia, the young people whose symptoms are usually mild spreading this carelessly to older people who more often die. Thinking only of yourself in these circumstances is lethal.

It is gradually dawning on us how this virus can be best ameliorated. You have to shut off completely the areas where it is most prevalent. When you do this the virus burns itself out. There are now so many people who were once-infected and so are now immune, plus some with immune systems stronger than the virus, so that it no longer spreads.

In the meantime, you have isolated most of the areas in which the virus had yet to spread and by very wide testing you locate even the carriers that are asymptomatic and isolate them. It looks very much as if China will contain this virus much better than Western countries and that we will be seeking its help, as Italy already is.

In other words, this crisis cannot be dealt with individual by individual. It is a societal phenomenon. Trump, who represents a grotesque if popular exaggeration of American values, pushed to an extreme, has had the greatest difficulty in coming to terms with something so far from his comprehension. He barely grasps the idea of public health or its importance – to him this is socialism. That something can spread and affect an entire community, for good or ill, is alien to him.

President Obama was a community organizer and Trump strove to expunge all trace of his influence. And now you see the results. The US has most of the reported cases of people who have been infected in the world. And they just started the cycle … and Obamacare is robbed from its essentials by highly individualistic Republicans.

But sheer collectivism has its possible repercussions too. If we take any individual freedom away and go for a tough, all-including lockdown, we might save many lives in the short-term for the sake of society. However, as some virologists warn us, in the long-run the virus might come back because the lockdown might not stimulate the development of a group immunity.

And in highly communitarian Japan we see that restaurants are not yet closed because they belong so much to Japanese culture. Just like in most communitarian societies we might find people living close to each other, grandparents living at home with their children and grandchildren – a remedy against a healthy situation when viruses are there to grab you.

Are there examples of a reconciliation between the two opposing values? Obviously there are.

First of all, I was impressed by the very simple but effective way Israel seems to cope with this dilemma. In his recent plan, Israel’s Minister of Defense Naftali Bennett recommends that the nation-wide lockdown needs to be focused on the at-risk population continuing to self-isolate while the rest of the population returns to a sense of normalcy. And he didn’t include the Orthodox Jews as having less risks.

He called for the immediate ban on the elderly population from leaving their homes and for the responsibility for the battle against the virus to fall to the Israel Defense Forces and defense establishment. The plan also recommends increasing the number of coronavirus tests and providing quick answers to identify those infected with the virus and quarantine them quickly, saving the economy from collapse. It is all based on the development of group immunity by those who most likely suffer the consequences less, and separating them from the more sensitive older generations.

We observe the similar actions in the Netherlands. Their main approach was to develop group immunity in a controlled environment. The strategy is based on giving people as much freedom as possible appealing on their individual responsibility, hoping that the less affected and thus younger (and lighter) people would create group immunity and the older and overweight people would suffer less in the long run.

But for this group success to happen we need people who keep their freedom within which they assume (too lightly?) individual accountability. Part of this strategy was therefore to initially keep the schools open. But public pressure became too high and so the government closed all educational institutions.

Through our Corona Resilience app, we conducted a survey where we asked more than 500 users from various countries to respond to 14 statements representing seven opposing ideas. In order to be able to measure the effectiveness and resilience against the virus by making individuals responsible for community’s welfare and communities stimulate individual accountability, we asked users to respond to the following two statements on a sliding scale from “Agree” to “Disagree”:

The following graph shows the results:

Please note that the results are based on relatively small samples. We will enlarge the database soon when we all contribute to the Resilience Test described hereunder.

There are more aspects to Corona Resilience than simply assessment of individual accountability or group responsibility that our national institutions stimulate. Use the Corona Resilience app to explore our integrated approach based on our extensive research and consulting practice in how to test your resilience against the virus. This app enables you to quickly assess your individual and your society’s Corona Resilience Profile and gives you some personalized feedback and explanation of our methodology.