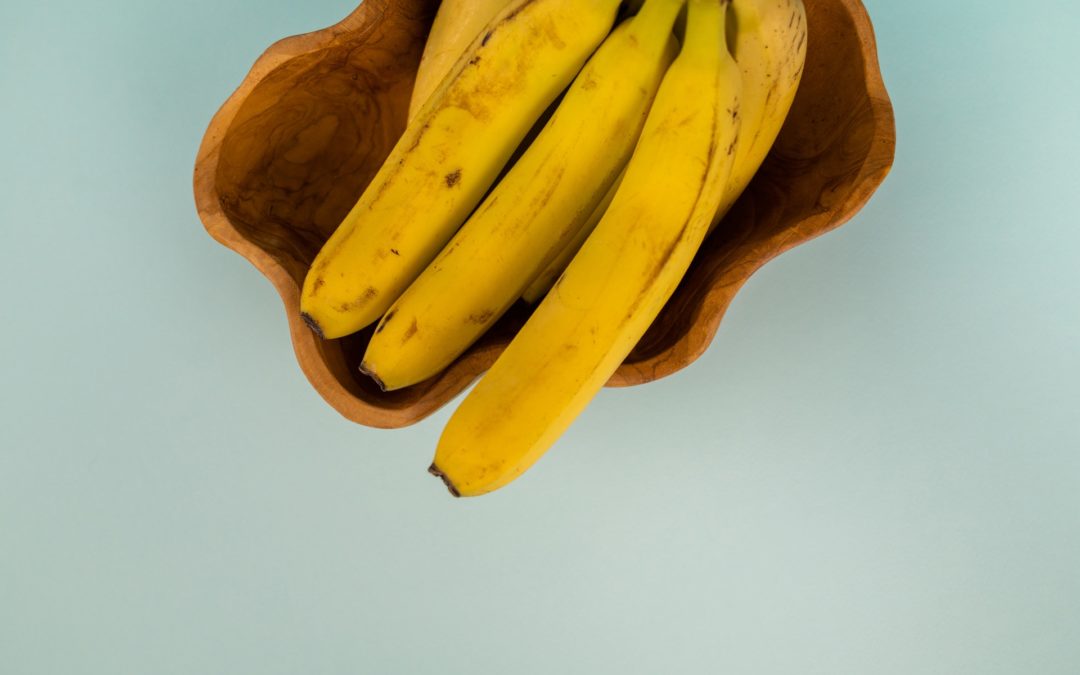 A new year offers a reset period. An opportunity to transform our daily habits with the hope that small changes compound and, if we stick to them with consistency, by the end of the year our lives could look drastically different.

Many of our resolutions may be the same: Exercise daily. Spend more dinners at home with family. Eat more fruits and vegetables … Easier said than done, I think, examining the bowl of browning bananas on my countertop.

Afresh Technologies, a San Francisco-based startup, and its founder, Matt Schwartz, aim to change that. Their fresh food system is bringing sweeping transformations to the food industry, starting in the grocery store—the first point where supply meets demand in the form of food purveyor and hungry customer—and delivering the power of proximity to remove inefficiencies all along the food supply chain.

If, for the first time in history, they can bring the supply of fresh food to match the point of demand in time and space on a mass scale, we’ll see society-wide changes—reduced waste, widespread affordable access to nutritious food, and individual empowerment—that drive us to perform as the best version of ourselves.

The food supply chain was not built with fresh food in mind. Mass production, containerization, barcoding, and the underlying software layer were designed for manufacturing and retail. For electronics, car parts, and merchandise, the system works great. When applied to processed, consumer packaged goods, it performs OK. But for fresh food, it fails miserably. One third of the world’s food goes to waste. And yet, 9% of the global population goes hungry. In the US, 23.5 million people live in “food deserts” without access to fresh produce.

Growing up in Southern California, Matt realized from a young age the impact of food choices on his mood and energy levels. The son of a doctor, he found that eating fresher, nutrient-rich foods made him more focused, confident, and studious. He began to wonder what could happen if more people in the world were offered better access to healthy options.

After learning that eight of the top ten drivers of morbidity and mortality stem from obesity and being overweight, Matt launched Statfoods, a small snack foods brand, to produce nutritious processed foods. To build up his food industry knowledge, he ran operations for Simple Mills, an all-natural baking company. But it was when he attended Stanford’s MBA program that Matt shifted his focus to fresh foods.

Rather than making processed foods healthier, Matt could apply the technology and innovation he was exposed to in business school to food that is already good for people. Injecting technology into fresh food would keep the food fresh for longer, reduce waste, make produce more accessible and affordable, and enable people everywhere to eat the foods that allow them to thrive.

Grocery stores race the clock to get fresh produce on shelves. In an ideal scenario, the store shelf is full and the stock room empty when the next truck delivery arrives. However, a single error or miscalculation in ordering can compound up the supply chain—trucks wait longer at the dock, berries remain stacked on pallets, bananas stay too long in a cooler at the grocer—resulting in produce in our kitchens that goes bad in a few days or that must be disposed of by the retailer before a customer even enters the store looking for it.

Food companies and grocery stores have solved for inefficiencies by making storable, processed food that won’t spoil. But new technologies such as artificial intelligence and predictive analytics make it possible to revamp the system for fresh food. These are proximity technologies—forecasting demand to pinpoint a match between production and need and bringing the production and provision of fresh food ever closer to the moment consumers are ready to buy and eat it.

Right now, most grocery inventory is estimated by human hand or by robot with human workers correcting for error. Afresh’s technology replaces this flawed system by analyzing and predicting how much customers will purchase, how much growers can produce, and when fresh food should be turned into prepared foods that can be offered in the store. Their vision is to develop a brain for the entire food system designed for proximity: aligning supply and demand in perfect harmony at each stage in the food value chain.

And it’s working. In 2021, Afresh was operating in 200 stores across three grocery chains. Less than one year later, Afresh’s system is rolling out in over 3,000 stores, accounting for 10% of all fruits and vegetables sold in the United States. By the end of 2021, Afresh and its grocery partners had saved 6.9M pounds of food waste. With the addition of new store rollouts and continued growth, they may be able to prevent 100M pounds of food per year from being disposed.

In an interview with Matt, it was clear that Afresh’s mission is even greater than reducing food waste.

“Fresh is the future of the food system,” he told me.

Among the numerous benefits of climate conservation, reducing the cost of fresh foods, fighting the obesity epidemic, and bringing fruits and vegetables to food deserts, there is a level of self-actualization that stems from accessing the best for yourself and family.

Matt’s mission is clear: By improving access to the most nutritious foods, he can move the world closer to a place where everyone would rather be themselves than anyone else.

Photo by SHVETS production from Pexels