Getting to the Heart of Proximity Strategy: Lessons Learned from Mir Imran 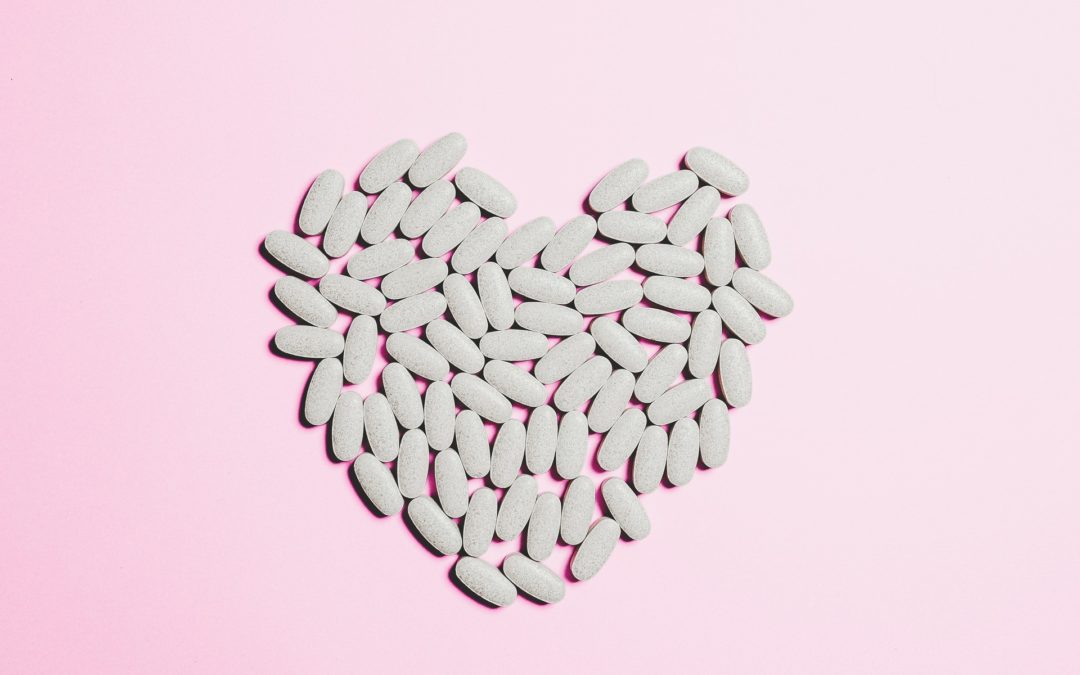 Mir Imran is a legendary innovator. He started a career of building healthcare companies in the late 1970s and has been developing breakthrough medical innovations for over 40 years. He has founded more than 20 life sciences companies, 15 of which have gone public or been acquired.

He was named one of the most inspiring people in life sciences by PharmaVoice and one of the “Top 50 Medical Device Inventors of All Time” by QMed. One of his first inventions, the automatic implantable cardioverter defibrillator, in 1980, is an early example of proximity in medical devices—bringing the treatment closer to the point of patient demand in time and space.

Mir was about 24 years old when he started his first company. He collaborated with the late cardiologist Michel Mirowski to develop a defibrillator that could be implanted into the body. The device would continuously monitor the heart, and if the user experienced cardiac arrhythmia, it would generate an electric shock to the heart, bringing them back to life.

Some cardiologists were not believers. Up until that point, a person would wait until they had a problem to go to the hospital and could die during transport. Mir and Michel’s invention created something that brought the need—the electric shock—immediately to the moment in time and space where it was required. Proximity in action.

I interviewed Mir, who said the device’s success would grow beyond his expectations to ultimately become the standard of care. In the last few decades, it has saved about five million lives.

As his career progressed in the early 1980s, Mir bore witness to an amazing revolution of technology companies. He noticed that the majority of organizations and entrepreneurs were going after incremental innovations that were simply improvements on existing solutions. While some of those incremental improvements would result in major ROI, he realized that it would take about the same amount of effort to go after the big unsolved mysteries, the problems that no one had begun to solve yet.

In the early 1990s, after 15 years of building companies, he started to reflect on the process of finding problems or needs that launch innovative efforts to find a solution. There are multiple ways to find problems: You read about it in the news, someone close to you has an issue, you stumble upon a personal situation that helps you identify it, etc.

An exercise in identifying problems

Mir has developed an exercise that he used with his now-grown children to train them to identify problems clearly. I recommend you try it, if you have children or even on yourself. I plan to try it with my own kids.

When his children were teenagers, he gave them a pad of paper and a pencil and asked them to go around the house and find problems. He challenged them to write a simple description of one hundred problems—“The light switch is broken in the bedroom”; “The carpet is frayed in the corner of the living room”—without offering any solutions. He gave them a week and offered one dollar per problem.

The next day, they would return, having run out of problems. He upped the ante to five dollars. They found a few more problems, but ran out again. The bet ran all the way up to 20 dollars to fill the list of one hundred. Today, Mir and his children have become wired to view everything as a problem. Almost anyone can offer solutions, but it takes a trained skeptic’s eye to accurately identify and frame a problem.

Consider applying a proximity lens to the exercise. As you go about your day or interact with your customers, where are the areas where you spot a gap between need and production or provision of a good or service?

Every solution is only a partial solution

Mir is a scientist and engineer by background—he holds an M.S. in bioengineering and a B.S. in electrical engineering from Rutgers University and attended Rutgers Medical School—but he warned that scientists and engineers can be overly impatient in their haste to solve the problems they see. When presented with a problem, they move quickly to come up with a solution. In fact, they view the speed at which they solve problems as an example of their prowess.

My co-author Rob Wolcott, founder of The World Innovation Network (TWIN), proximity enthusiast, and professor of executive education at the Kellogg School of Management, has found the same to be true of his MBA students. Early in his courses, he’ll challenge students to form breakout groups. He gives each group a challenge and sends them off to come up with clarifying questions around the problem. There is one caveat: They must not come up with solutions. But reliably, each year, his students come back a few minutes later with solutions for the problem.

Both Rob and Mir explain that in coming up with solutions, we miss the bigger problem. Innovators, and, in this case, innovators looking for proximity solutions, need to avoid the trap of solving the problem.

“The moment you start solving a problem, you stop understanding it,” says Mir. “You freeze your understanding in time by fixating your powers of creativity on solving it.”

In your own innovative efforts, keep a conscious view that you are still solving the problem. Ask:

What Mir is working on today

About 10 years ago, Mir was having lunch with the CEO of a large pharmaceutical company. The CEO had invested in a sinking company that was being shut down. Mir, the trained skeptic, asked what had gone wrong. The company had attempted to make a drug that could be taken through a daily pill. However, when taken orally, the drug molecules were dissolved by enzymes and ejected from the body. The solution was deemed a failure.

Mir paused to consider the scale of the problem. There are about 50 drugs, like insulin, that patients have to self-inject on a daily basis. A $300B-per-year industry impacts the quality of life of hundreds of millions of people. In about 150 trials, the accepted “successful” absorption rate was only one percent.

From his medical training, Mir knew that intestines don’t have pain sensors. The intestinal wall is highly vascularized and therefore able to absorb nutrients. What if he could create a pill capsule that would enter the intestine and transform itself into an injection, delivering a pain-free shot into the intestinal wall? In proximity terms, injecting the drug closer to the body’s point of demand and absorption.

He set out to build a company around his “robotic pill”—one that could navigate through the stomach into the small intestine, transform itself, and inject the necessary drug into the intestinal wall. In 2012, he founded Rani Therapeutics, which can deliver any biologic drug right to the intestine where it is absorbed at a rate similar to subcutaneous or intramuscular injections. Patients get the entire dose of the injection without worrying about daily shots. Last year, under the leadership of Mir’s son, Talat Imran, the company went public with Mir serving as executive chairman.

Mir’s many successes in medical technology make him not only a model innovator, but an early adopter of proximity strategy to provide advancements in medicine. His automatic defibrillator and robotic pill are clear symbols of medicine moving cures as well as prevention closer to the point of demand and time and space.

His mindset around problem identification and questioning solutions continues to serve as inspiration for applying a skeptic’s eye to proximity strategy.

Photo by Anna Shvets from Pexels